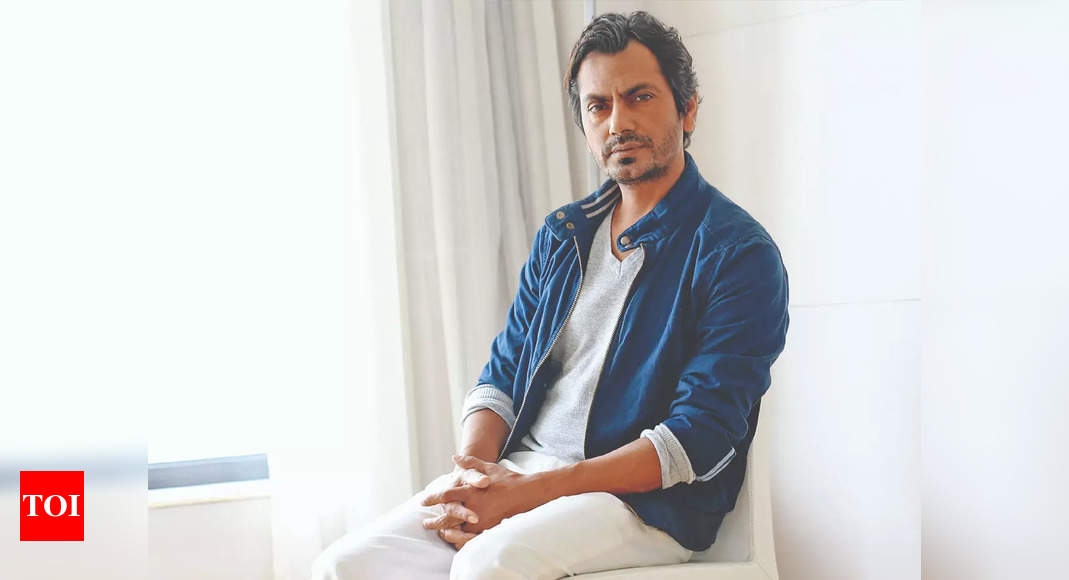 Ajay Devgn-Kiccha Sudeep engaged in a war of words over Twitter, which soon simmered down after misunderstandings were cleared. However, several other celebrities have caught on the controversy and are sharing their take on the same.

Actor @Nawazuddin_S wades into language debate; says Hindi should be given more respect in the industry… https://t.co/9LnPtK5ele

Bashing the use of English in Bollywood, Nawazuddin said in a video shared by Times Now, “Firstly, I would change the name of the industry (Bollywood) to the Hindi Film industry. Second, the script that we get is in Roman (laughs). It is difficult to remember hence I ask for the script in Devnagri. And thirdly, the entire team around, director, assistants and all speak in English even when they are making a movie in Hindi. The actor doesn’t understand what is happening, this affects the performances.”

Lauding the South film industry, the actor further added, “One good thing about the South is that they speak in Tamil proudly, if you are in Karnataka, they speak in Kannada. Writers, script narrators all speak in the local language.”

Clarifying over the controversy, Kichaa Sudeep replied to Ajay, “Hello @ajaydevgn sir.. the context to why i said tat line is entirely different to the way I guess it has reached you. Probably wil emphasis on why the statement was made when I see you in person. It wasn’t to hurt,Provoke or to start any debate. Why would I sir? I love and respect every language of our country sir. I would want this topic to rest,,, as I said the line in a totally different context.” Responding to the same, Ajay had tweeted, “Hi @KicchaSudeep, You are a friend. thanks for clearing up the misunderstanding. I’ve always thought of the film industry as one. We respect all languages and we expect everyone to respect our language as well. Perhaps, something was lost in translation.”