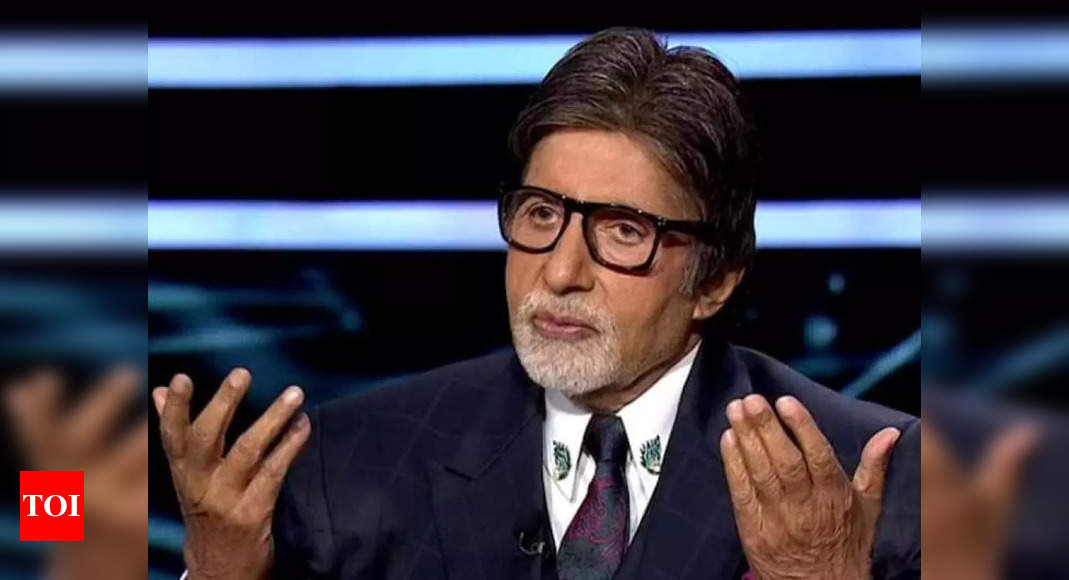 Amitabh Bachchan is one veteran actor who thoroughly enjoys his presence on social media. From inspirational quotes to spiritual pictures and priceless throwback memories – the seasoned star’s profile is packed with happiness and positivity. He has been consistent with his posts and displayed affection for his followers, whom he showers with love and good will all the time.

But of course, trolls wouldn’t be trolls if they didn’t attempt to pull down and deride all, and the legend has been no exception, with trolls taking potshots at him.

But by then the trolls had had a field day, leaving no stone unturned in plumbing the depths of indecency in attacking Amitabh Bachchan.

It would have been unimaginable a few years ago that anyone would dare to take on a respected superstar and a revered older member of our society in such an uncouth and rude manner. But the anonymity of social media allows a lot of disreputable people to take potshots from behind the scenes. These trolls would never dare to step up and reveal themselves. Not that we wish to have anything to do with them of course! We condemn such trolls and their worthless remarks and applaud Mr Bachchan for his gracious, deeply felt response when he replied, “I pray to God…nobody insults you when you grow old.”

More of the same… but what can you expect really of this category of faceless trolls? More insults, more unreasonable behaviour, more crudity! It is sad indeed that an actor of Amitabh Bachchan’s stature and class should have to face such aggression and negativity. As he quietly clarified, Mr Bachchan does not drink – forget about ‘desi’ or ‘vilayati’!

Now, now… this just reeks of hatred and a low-mindedness that is beyond response. To question the worth of an achiever like Mr Bachchan is to reveal your own worthlessness. A reality check about your own worth will definitely help you in the long run.