Diana Penty: It was so much fun working with Dulquer Salmaan | Malayalam Movie News 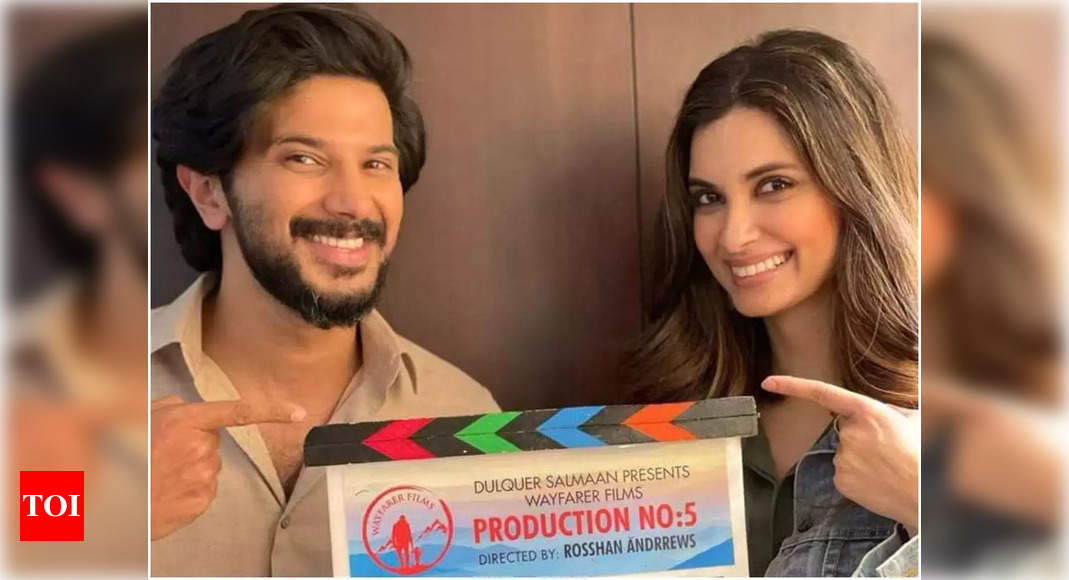 Diana Penty is making her Malayalam debut with the upcoming film titled ‘Salute’. The film is gearing up for release and in a recent Q&A session on Instagram, Diana Penty spoke about her experience working with Dulquer Salmaan. When a fan asked about her experience working with the charming actor, Diana Penty said, “It was so much fun working with DQ. This was my first Malayalam film and he helped me with all my dialogues on that note, I want to tell you to please watch ‘Salute’, as it is releasing on the 18th of March.”

‘Salute’ directed by Rosshan Andrrews will feature Dulquer Salmaan in the lead role of SI Aravind Karunakaran. The makers recently launched the trailer from the film and it suggests that Aravind Karunakaran is trying to solve the most difficult case of his career. A case, in which there are neither suspects nor clues. Judging by the trailer, it seems like ‘Salute’ is a gripping investigative thriller.

“An upright policeman who is a stickler for rules. Introducing to you Aravind Karunakaran,” Dulquer Salmaan said, sharing the trailer.

Diana Penty has been roped in to play the leading lady in ‘Salute’. Manoj K Jayan, Lakshmi Gopalaswami, Sania Iyyappan, Alansier, Binu Pappu, Vijayakumar, and Saikumar will be seen in some pivotal roles in the film.

Meanwhile, ‘Salute’ which was earlier billed as a theatrical release has skipped it and the film is releasing on a streaming platform on March 18.