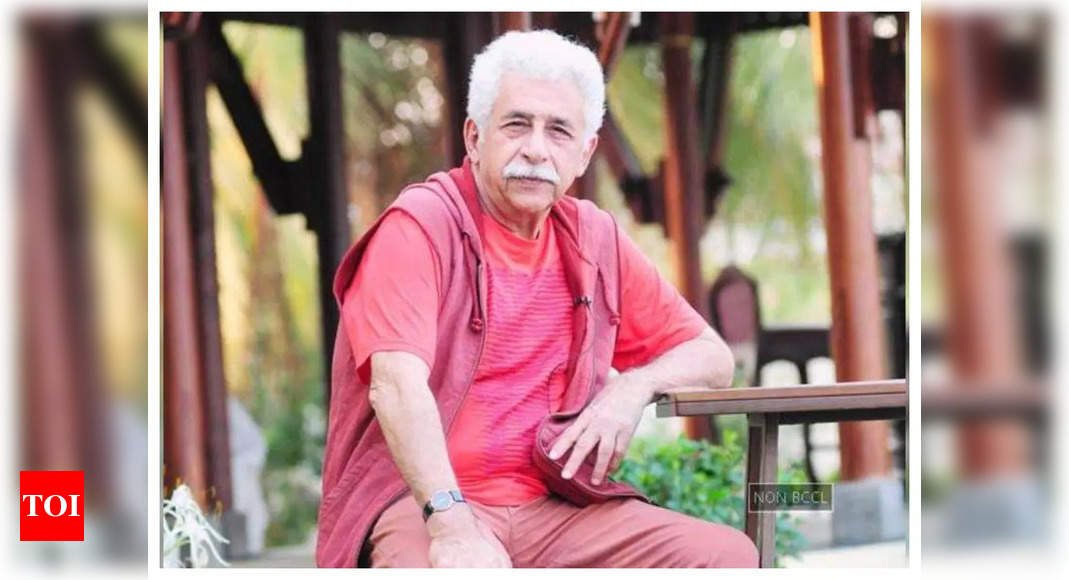 Naseeruddin Shah is one of the most talented actors we have in the industry. He recently impressed one and all with his performance in Shakun Batra’s ‘Gehraiyaan’.

The veteran actor recently opened up about suffering from a condition called, ‘Onomatomania’. According to the actor, it is an actual medical condition where a person keeps fixating on a particular word or phrase. Naseeruddin revealed that it doesn’t let him be at rest even if he tries. Even when he is sleeping, he is going over some passage he loves.

The ace actor, along with his wife Ratna Pathak Shah, attended Pankaj Kapur and Supriya Pathak’s daughter Sahan Kapur’s intimate wedding ceremony. She got hitched to Seema Pahwa and Manoj Pahwa’s son Mayank Pahwa. Also seen attending the do was Shahid Kapoor and Mira Rajput along with their kids Misha and Zain.

On the work front, Naseeruddin was last seen in ‘Gehraiyaan’ which also starred Deepika Padukone, Ananya Panday, Siddhant Chaturvedi and Dhairya Karwa in lead roles. The film received positive reviews from the audience and the critics alike.