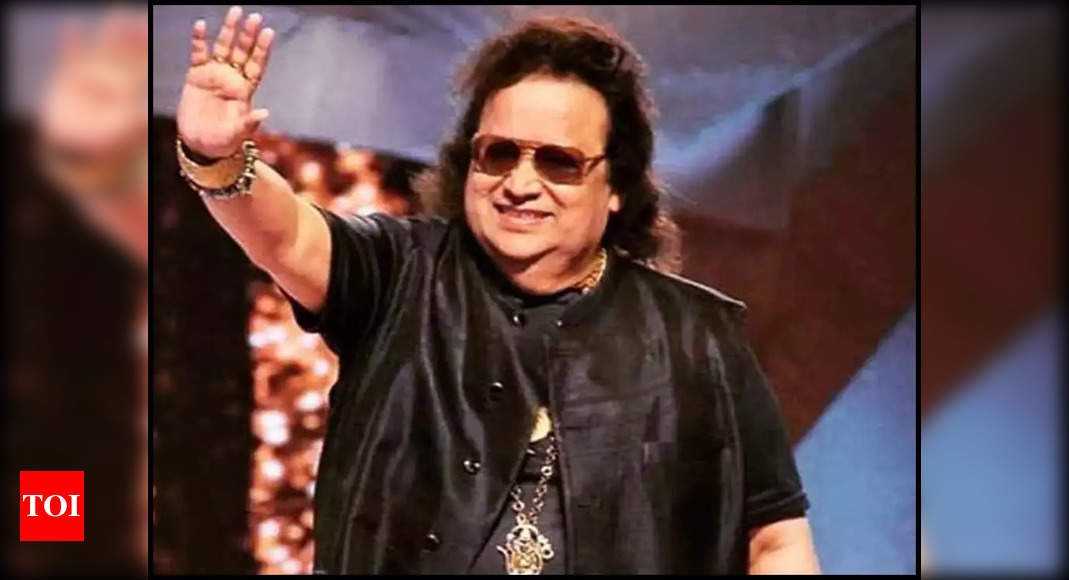 The ashes of ‌Bappi Lahiri, dubbed by many as Bollywood’s ‘King of Disco’ were immersed Thursday in the river Hooghly, a distributary of the Ganges. His son Bappa Lahiri, wife Chitrani and daughter Rima Lahiri took the ashes of the well-known music director and singer on its last journey on a boat from Kolkata’s Outram Ghat and scattered it in the waters of the the mighty river, 16 days after the Bollywood pop-music icon died.

The family flew down from Mumbai earlier in the day and performed religious rituals amid chanting of ‘Mantras’ (prayers) by a priest.

West Bengal minister Sujit Bose was present on behalf of the state to offer assistance to the family.

The ashes of Bappi’s father Aparesh Lahiri had also been immersed in the river, considered sacred by devout Hindus.

Bappi Lahiri, born on November 27, 1952 to Bengali classical singers Aparesh and Bansuri Lahiri, had passed away on February 15 in Mumbai. He died of obstructive sleep apnea.

Bappi ‘da’ as he was called by most of his colleagues in Bollywood, swung into the world of Hindi film music in the 1980s, with disco numbers which became his signature tune, earning him millions of fans among teenage Indians of that era. His music also gained following in the former Soviet Union and in many Asian countries.

The title song “I am a Disco Dancer” for the 1982 hit movie ‘Disco Dancer’ which showed off the former Naxalite art film hero Mithun Chakraborty in a new ‘Avatar’, placed him firmly among Bollywood’s commercial success stories.

However, he also belted out more soulful numbers for Bollywood which included ‘Inteha Ho Gayee’ and ‘Manzilen apni jagah’ (Destinations in their own place). His Bengali numbers which include ‘Aaj Ei Dintake’ (This day today), ‘Bolchi Tomar Kane, Kane’ (Will tell you in your ears) belonged to popular genre called ‘modern Bengali music’.

How old are these Bengali divas?