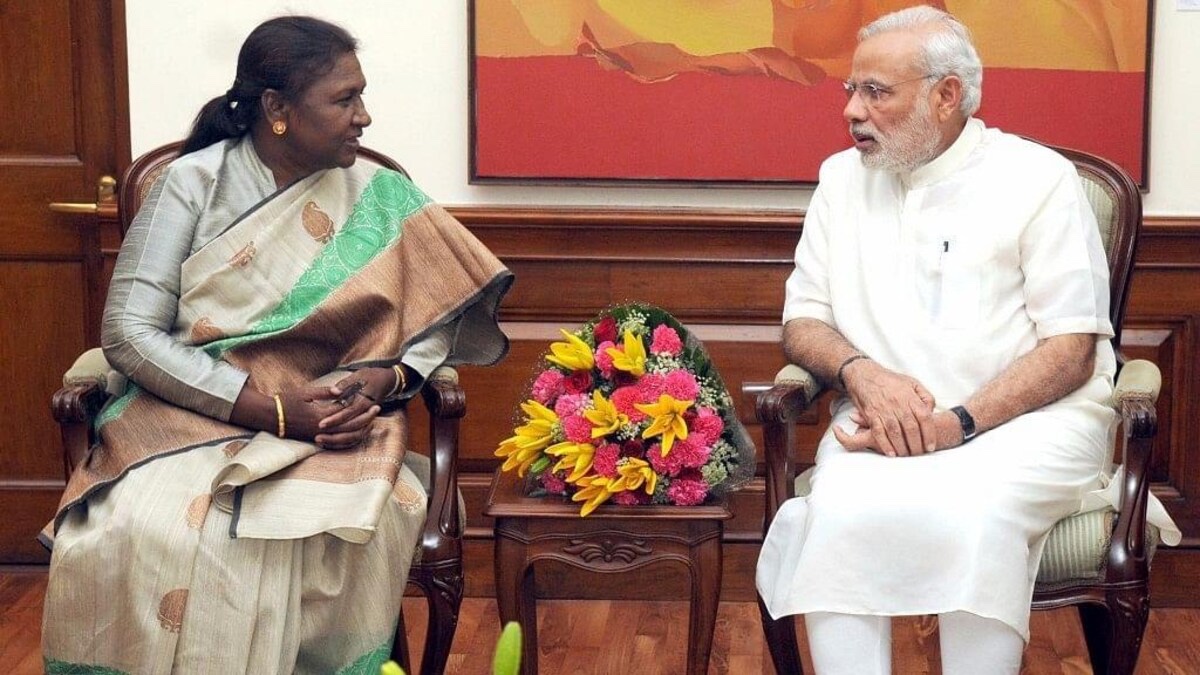 Droupadi Murmu, former Jharkhand Governor, has been announced as the NDA’s candidate for the presidential elections.

Droupadi Murmu, former Jharkhand Governor, has been announced as the National Democratic Alliance’s candidate for the presidential polls.

Earlier in the day, former Union Minister Yashwant Sinha was selected as the joint Opposition candidate for the upcoming presidential elections.

Following the announcement of NDA’s presidential candidate, Prime Minister Narendra Modi tweeted, “Smt. Droupadi Murmu Ji has devoted her life to serving society and empowering the poor, downtrodden as well as the marginalised. She has rich administrative experience and had an outstanding gubernatorial tenure. I am confident she will be a great President of our nation.”

“Millions of people, especially those who have experienced poverty and faced hardships, derive great strength from the life of Smt. Droupadi Murmu Ji. Her understanding of policy matters and compassionate nature will greatly benefit our country,” PM Modi added.

WHO IS DROUPADI MURMU?

Droupadi Murmu was sworn in as the first woman Governor of Jharkhand in the year 2015. She hails from the Santhal tribe of Odisha. Murmu started out as a teacher and then entered into Odisha politics in 1997.

After serving as vice-president of BJP’s Scheduled Tribes Morcha, Droupadi Murmu was elected as MLA twice from the Rairangpur constituency, in 2000 and 2009.

During the BJD and BJP coalition government in Odisha, Droupadi Murmu served as a minister in the Commerce and Transport department and subsequently in the Fisheries and Animal Resources department between 2000 and 2004.

Related Topics:DROUPADI MURMU
Up Next