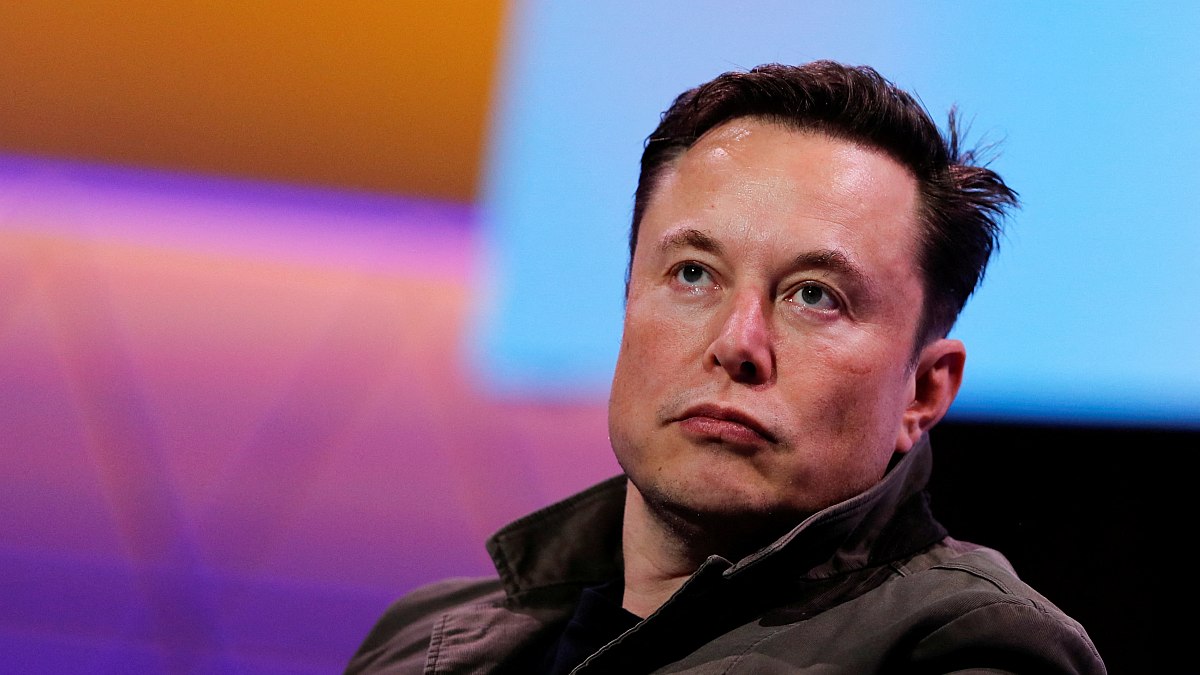 SpaceX chief Elon Musk warned there was a high chance the company’s Starlink satellite broadband service could be “targeted” in Ukraine, which has been hit by Russian invasion.

The warning came days after an internet security researcher warned that devices used for satellite communications could become “beacons” that Russia could target for airstrikes.

“Important warning: Starlink is the only non-Russian communications system still working in some parts of Ukraine, so probability of being targeted is high. Please use with caution,” Musk tweeted.

Important warning: Starlink is the only non-Russian communications system still working in some parts of Ukraine, so probability of being targeted is high. Please use with caution.

He asked users to “turn on Starlink only when needed and place antenna away as far away from people as possible” and “place light camouflage over antenna to avoid visual detection.”

On Saturday, Musk said Starlink was activated in Ukraine and SpaceX was sending more terminals to the country, responding to a tweet by a Ukraine government official who asked Musk to provide the embattled country with Starlink stations.

On Monday, Ukraine said it had received donated Starlink satellite internet terminals, but an internet security researcher warned these could become Russian targets.

“Russia has decades of experience hitting people by targeting their satellite communications,” he added in a series of 15 tweets detailing the risks.

In response, Musk said SpaceX was updating software to reduce peak power consumption, so Starlink can be powered from car cigarette lighters.

“Mobile roaming enabled, so phased array antenna can maintain signal while on moving vehicle,” he said.

Tim Farrar, a consultant in satellite communications, said Starlink antennas, which look like home satellite television dishes, are not designed to be used while in motion, and it was not clear what Musk meant by the tweet.

Russia and Ukraine have agreed on the need to set up humanitarian corridors and a possible ceasefire around them for fleeing civilians, both sides said after talks on Thursday, in their first sign of progress on any issue since the invasion, which Moscow calls a “special operation.”