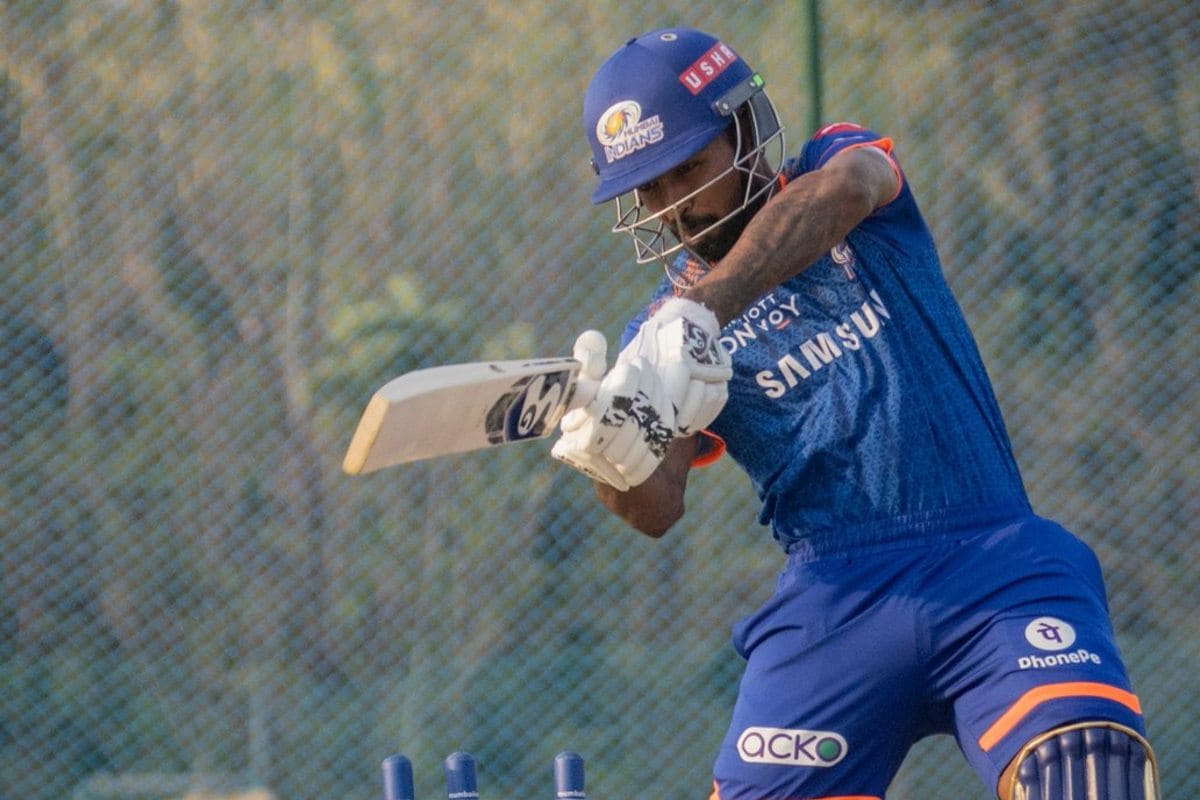 Indian Premier League 2021 aka IPL 2021 kicked in April this year, but owing to the second wave of COVID-19, had to be temporarily halted. Now, it has been confirmed to restart later from September 2021 for the second half. It will take place in UAE, and will once again be available to watch on streaming. You will also be able to watch the tournament live on your television. You can do so online on your mobile phone or smart TV, aside from live TV. Here are some ways through which you can enjoy watching IPL 2021 live at your home. The rights to IPL streaming in India are with Disney+ Hotstar, while globally, YuppTV has acquired the digital streaming rights for IPL, that will allow people from around the world to live stream the much-awaited event.

IPL 2021 live streaming: How to watch IPL online in India

For TV viewers in the country, IPL 2021 matches will be broadcast live through Star India’s sports channel catalogue and Star Sports.

As mentioned above, IPL 2021 is being broadcast live through Star India’s sports channels. Aside from Star Sports, the IPL matches are being televised in Indian languages as well. To check the channel number on your television provider, you can check our channel lists for Airtel DTH, Tata Sky DTH, and Dish TV. If you want to watch IPL 2021 in your language, you can tune into the following channels:

How to watch IPL 2021 outside India

Earlier this week, YuppTV announced that it has received the digital streaming rights for IPL 2021 around the world — subscribers in India will not be able to watch the tournament on YuppTV, but for the rest of the world, this is the best and easiest way to watch the cricket matches live.

In its statement, YuppTV confirmed that it will be showing the Vivo IPL 2021 stream in almost 100 countries around the world, ranging from Australia, Bhutan, Sri Lanka, Nepal, the Maldives, and through Europe, South and Central America, and South East Asia except Singapore and Malaysia.

To watch the tournament, you need to subscribe to YuppTV. A membership in India costs Rs. 49 per month, and gives access to 160 channels including NDTV, NDTV India, Aaj Tak, Zoom, Times Now, and many others, across 14 languages. In India though, you can only watch the IPL tournament via Disney+ Hotstar. Globally, the prices vary depending on your location, so for example it is $6.99 (roughly Rs. 520) in the US, and GBP 12.99 (roughly Rs. 1,330) in the UK.

How to watch IPL 2021 in Australia

Alongside YuppTV, cricket fans in Australia can watch IPL 2021 live through streaming platform Kayo Sports. It comes with a 14-day free trial for new customers and at an initial subscription price of AUD 25 (roughly Rs. 1,400) a month.

In the US, you can watch IPL 2021 live on your TV through the Willow TV channel. This is available on platforms including Dish, Fios, Sling, Spectrum, and Google Fiber, among others. You can alternatively live stream IPL 2021 on your mobile device or laptop through Hotstar US. Hotstar US is available at $49.99 (roughly Rs. 3,700) per year. If you’re in Canada, you can watch the IPL matches live through Hotstar Canada. The annual Hotstar Canada subscription is available at CAD 49.99 (roughly Rs. 3,000).

Just like the last two years, Pakistan has been excluded from the list of countries where IPL 2021 will be broadcast or livestreamed. However, you can use a VPN service to watch IPL matches live through Disney+ Hotstar or any other supported streaming platforms.

IPL 2021 will be held among eight teams, and as per the official IPL 2021 schedule, there will be a total of 11 double headers where six teams will play three afternoon matches and two will play two evening matches. The afternoon matches will start at 3:30pm IST, while the evening matches will begin at 7:30pm IST. You can view the complete schedule of the tournament from the IPL site.

What is the best phone under Rs. 15,000 in India right now? We discussed this on Orbital, the Gadgets 360 podcast. Later (starting at 27:54), we speak to OK Computer creators Neil Pagedar and Pooja Shetty. Orbital is available on Apple Podcasts, Google Podcasts, Spotify, and wherever you get your podcasts.

How to Apply for a Passport Online in India

How to Change Address in Passport Online: Follow These Steps