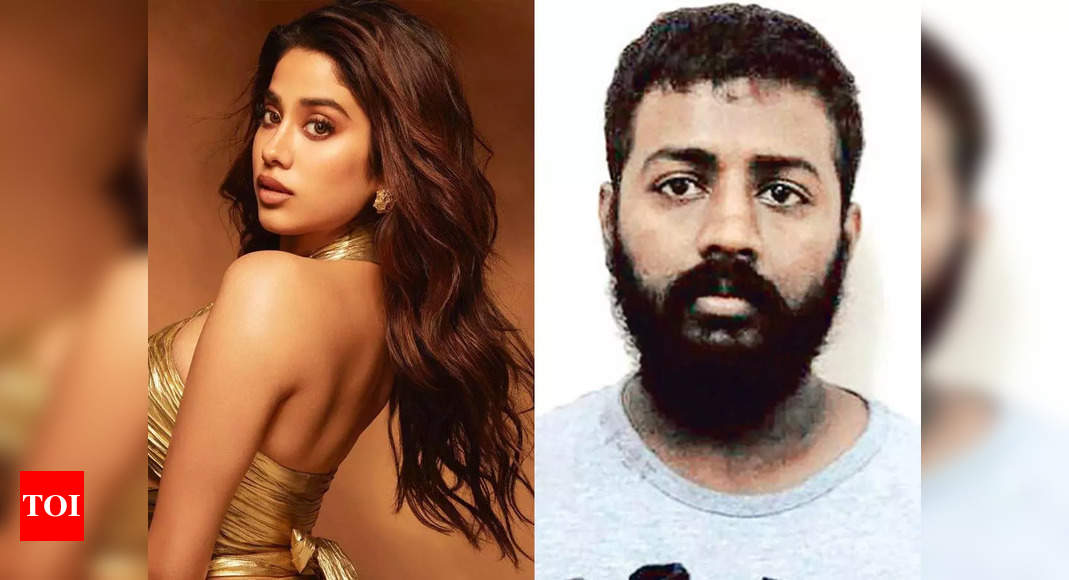 Reportedly, the conman sent Janvhi gifts worth Rs 18 lakh. Now, according to the Indiatoday report, a close friend of the actress has stated that Janhvi had no contact with Sukesh.

Reportedly, after investigation, the Enforcement Directorate found that Janhvi inaugurated the salon owned by Sukesh’s wife Leena Maria Paul in Bengaluru in July last year. The report stated that the actress received a payment of Rs 18.94 lakh as her fees. The ‘Dhadak’ star told the investigative agency that she got a tote bag of Christian Dior as a gift from Leena’s mother on the day of the event.

The report further stated that Janhvi has submitted her bank account details to the ED.

manjrekar: Mahesh Manjrekar reacts to the case registered under POCSO act against him, says my lawyers shall respond | Marathi Movie News