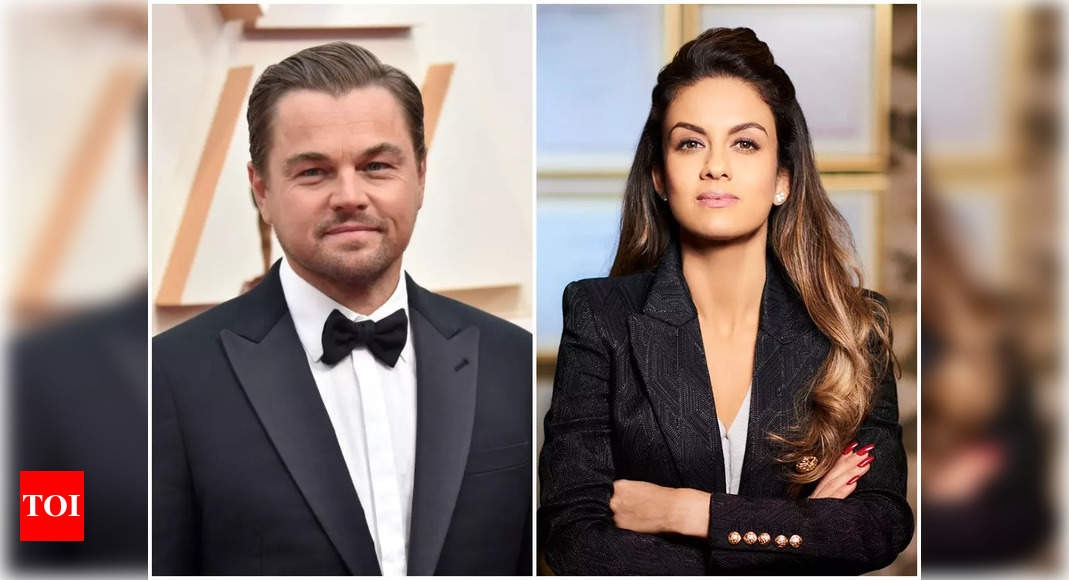 Businesswoman Natasha Poonawalla recently attended a friend’s wedding in London. At the event, she was seen hanging out with Hollywood superstar Leonardo DiCaprio who was also present at the wedding. The paparazzi captured both of them having a candid conversation, at the restaurant’s window seat.

According to a Hollywood news portal, the wedding was also attended by British model Naomi Campbell and actor Orlando Bloom. Reportedly, it was a British editor’s wedding. With respect to Natasha, the report stated that, “There is nothing to suggest anything more than friendship between her and Leo.”

Natasha is the wife of Serum Institute of India CEO Adar Poonawalla. She is the executive director at the company. They got married in 2006. She is often seen attending parties with Bollywood stars such as Kareena Kapoor, Malaika Arora Khan and Karan Johar.

Meanwhile, on the work front, Leonardo DiCaprio was last seen in Adam McKay’s ‘Don’t Look Up’. He will next be seen in Martin Scorsese‘s ‘Killers of the Flower Moon’.

Nayanthara to Samantha,best photos of the week