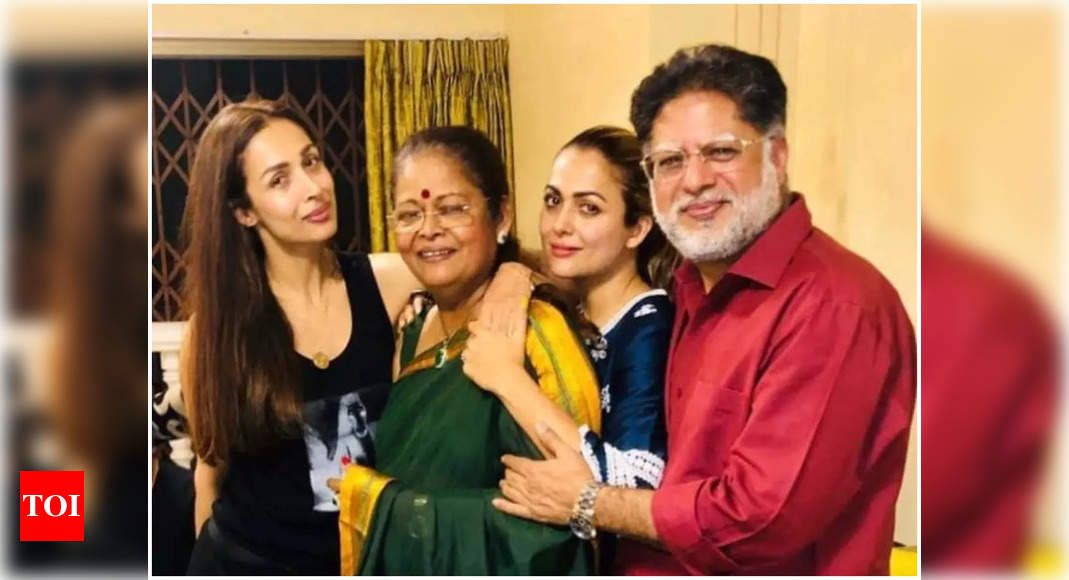 Having a strong social media presence, Bollywood actress Malaika Arora enjoys a massive fan following but has also been subjected to trolls. The actress in several interviews has spoken, about how she has learned to not let the trolling and the negativity come under her skin.

The actress was recently asked in an interview how her parents react to all the trolling, in which the actress shared that her parents do get affected by it. And there was a point where she had to speak with them and ask them to let it go. In an interview with Pinkvilla, Malaika shared, in the initial years, how social media took everyone by surprise, and how she learnt to brush it aside, after it started bugging her.

“My parents would keep saying, ‘beta someone said this or that’. And finally, I sat them down and said, ‘Enough! Stop reading this garbage. It is complete BS. Please do not focus your energies on this’. At the end of the day, they are parents and they hear something, they get upset. But once I sat them down, that was that. It never ever came up again.” Malaika told the news portal.