Maniesh Paul is currently on a roll with back to back projects. While the actor is creating waves with his remarkable work across platforms, Maniesh has also stirred the internet with his latest purchase.

Earlier in the day, Maniesh Paul was spotted for a lunch date with his wife arriving in his latest swanky ride. The dual coloured car is fully customised and is worth a whopping amount of Rs 1.65 crore. 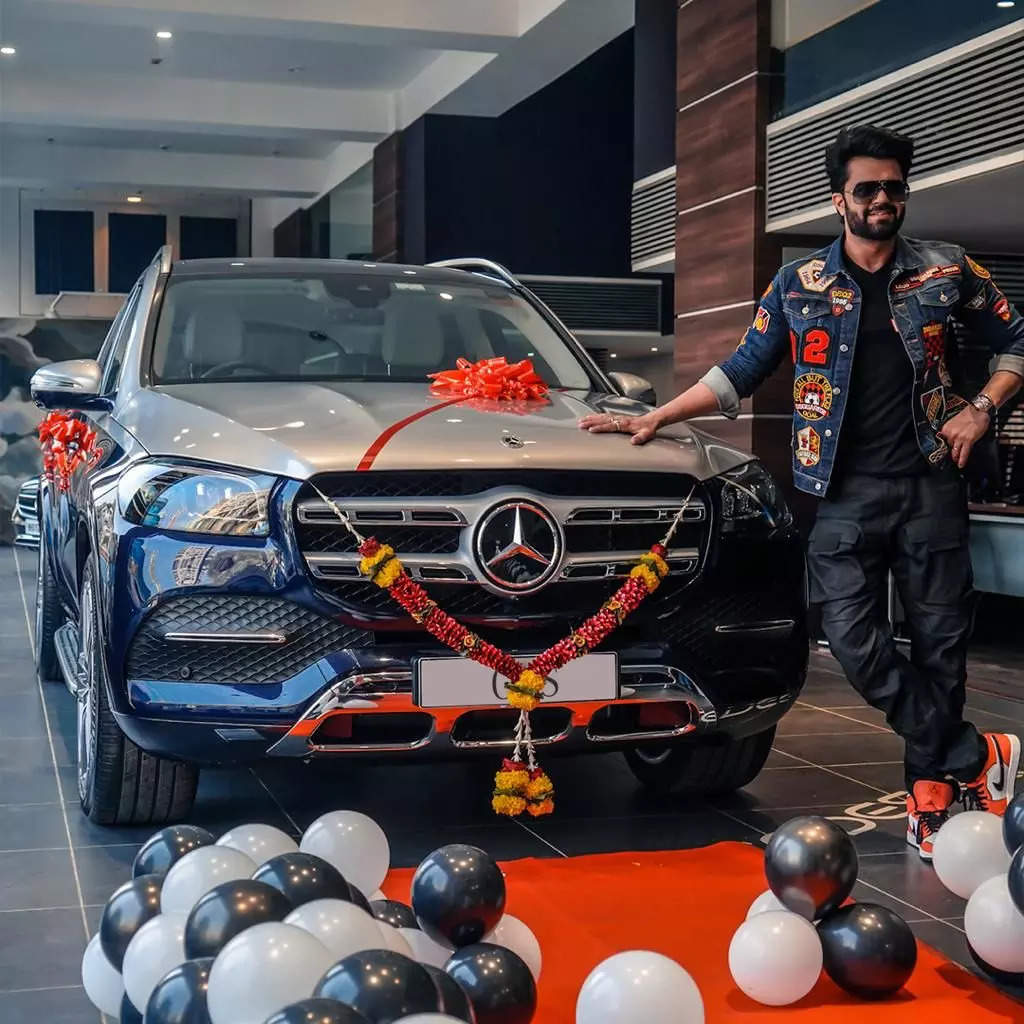 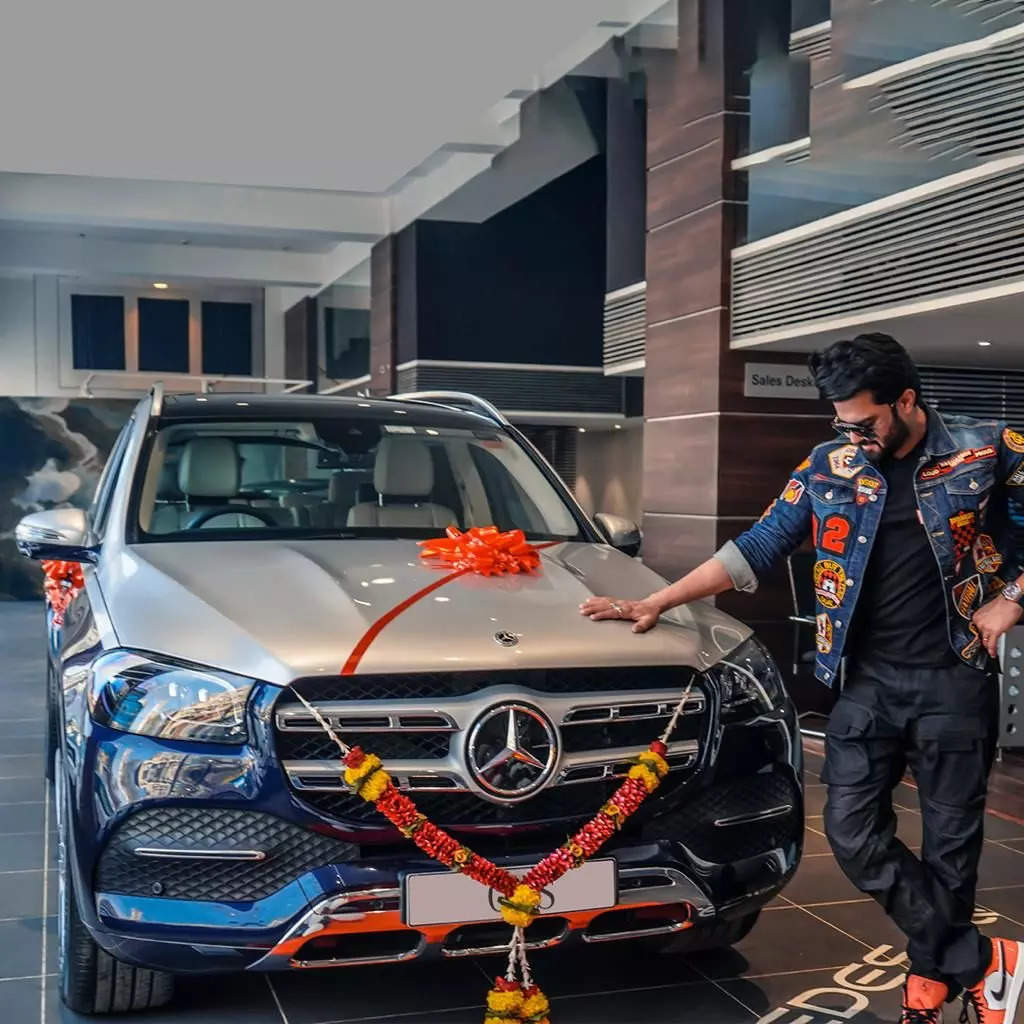 The actor and host also just returned from yet another successful show of Dabangg Tour in Dubai with Salman Khan, Pooja Hegde, Disha Patani and others.

Meanwhile, on the work front, apart from a few shows, he will be seen in Raj Mehta’s upcoming film titled, ‘Jug Jugg Jeeyo’. It stars Varun Dhawan and Kiara Advani in the lead roles. The film also stars Anil Kapoor and Neetu Kapoor in key roles. The film is reportedly about the institution of marriage.

It marks Maniesh’s comeback to the big screen after his 2018 release ‘Baa Baaa Black Sheep’.