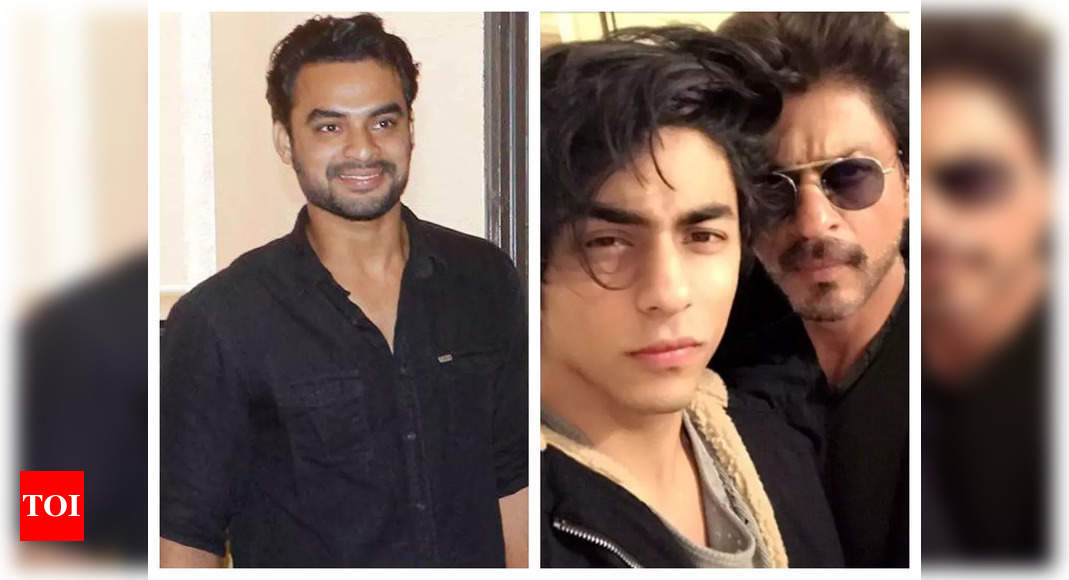 South superstar Tovino Thomas recently opened up about the Aryan Khan drug case that rocked the Bollywood industry last year. According to Thomas, the case seemed to be politically motivated to tarnish Shah Rukh Khan’s image.

In a recent interview with a news portal, Tovino said that Aryan’s case seemed to be a motivated effort to tarnish the image of Shah Rukh and his son Aryan. Although the actor clarified that he wasn’t stating anything, he added that it definitely looked like that.

In a recent development in the case, a news report claimed that the Special Investigations Team of NCB had failed to find any evidence of Aryan being involved in the conspiracy. The agency later clarified that this doesn’t, however, mean that Aryan has been given a clean chit.

Further reacting to this, Tovino added that people will believe it was manipulated. According to him, people like to think that there was some kind of manipulation, which is why he is clear now.

On October 3 last year, Aryan, along with Munmun Dhamecha and Arbaaz Merchant was arrested by the Narcotics Control Bureau (NCB) after they raided a Goa-bound luxury ship in Mumbai. Aryan is currently out on bail.

Meanwhile, on the work front, Tovino’s last film, ‘Minnal Murali’ received positive reviews from the audience and the critics alike. The film was released on an OTT platform.