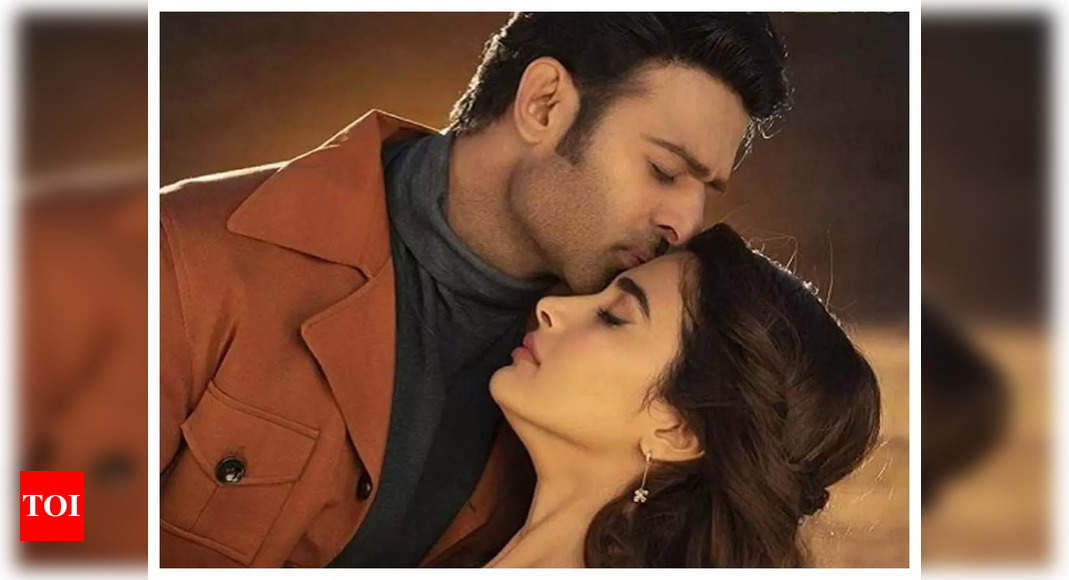 Prabhas, who has always shared his reservations when it came to romancing his leading ladies on the celluloid, recently revealed that over the years he has become comfortable doing kissing scenes.

Talking about the same, he reportedly said that previously, he found it difficult to romance in his films. The actor stated that he is comfortable romancing in studios but not on the roads. However, for a love story like ‘Radhe Shyam’, he couldn’t have said he won’t kiss.

The actor also went on to say that earlier if there was a kissing scene, he would get very anxious and stressed and would want to know who all are going to be on the sets. Although he still has his reservations, Prabhas added that he is much more comfortable doing kissing scenes now.

Prabhas also spilled the beans on feeling the box-office pressure ahead of the release of his pan-India film. According to him, the pressure will always be there and it is stressful. The actor revealed that they always thought that they would finish ‘Radhe Shyam’ on a budget of Rs 150 crore. But due to delays, the budget increased to Rs 300 crore. He also added that the producers didn’t want to compromise on the portions where they were to shoot on a ship. The south superstar added that he just wants the film to be liked by the audience and it becomes a hit for his producers.