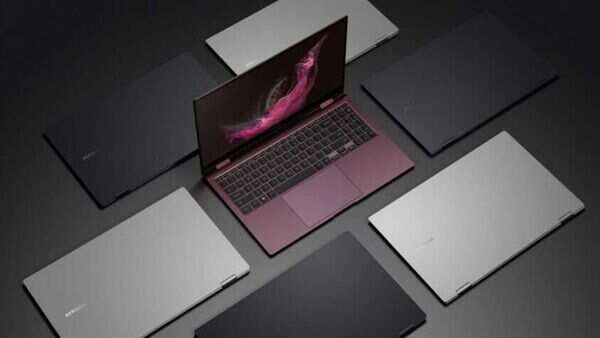 With up to 21 hours of battery life, consumers can move about their day without always being plugged in. Plus, the Galaxy Book2 Pro series features USB Type-C universal charger.

The Book2 Pro comes in two screen sizes; 13.3 inch 15.6 inch. Both are AMOLED display laptops featuring Windows 11 and 12 Gen Intel core in i7 and i5 variants. The smaller screen size comes with Wi-Fi and the 15.6 inch PC gets 5G as well. They come in Sliver and Graphite.

It too comes in similar screen sizes and AMOLED display and the same processor. It also runs on Windows 11. They come in Sliver, Graphite and Burgundy. The storage comes in three options of 256GB, 512GB and 1TB.