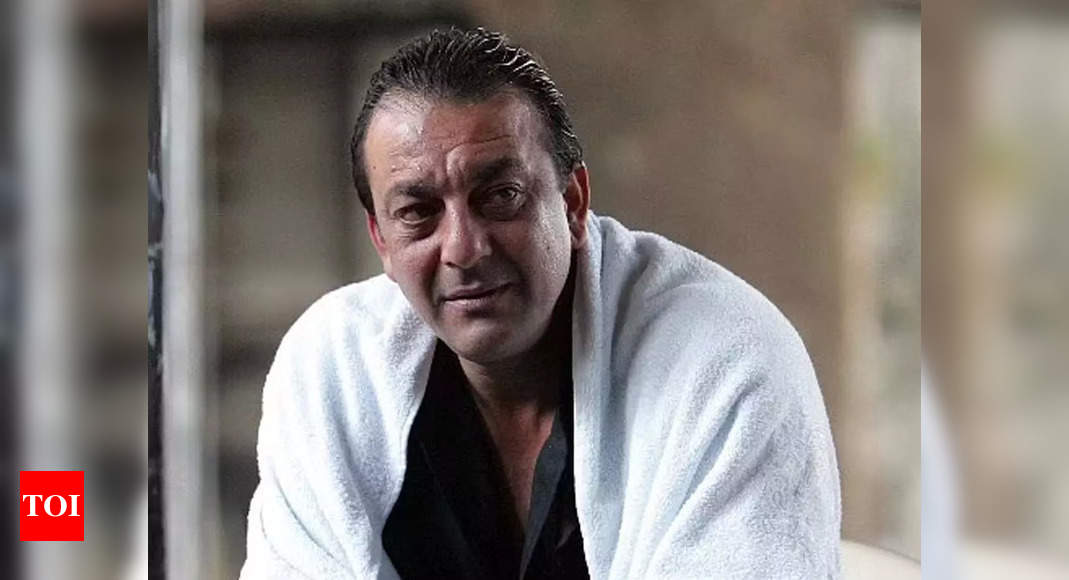 If all goes well, it’s going to be Sanjay Dutt in a music video which will be directed by Soham Shah. Sanjay is currently in the US but expected to return to Mumbai this week. We hear, the pre-production has begun.

Deepak Mukut will be the producer, while Shabbir Ahmed has penned the lyrics. An official announcement might soon be in the offing.

A source says “It was Soham’s idea and he has a good equation with Dutt. Soham broached the subject to him and Sanjay told him that he’ll do it soon after coming back from the US. I think he’s expected to be in the city by February 17 latest. The shoot will be in Mumbai only.”

Adds the source, “The production values of the song are going to be high. The set that will be erected will also be a lavish one.”

While Soham remained unavailable for comment, Deepak Mukut did not deny when we told him what all we had heard about his new venture. He said, “Sanjay Dutt, yes. We have to work together. We are planning. We are in talks. It’s not a mythological song per se, but on the lines of how Lord Ganesha songs are.”

rip deep sidhu: RIP Deep Sidhu: Ammy Virk, Ranjit Bawa, and other Punjabi celebs mourn the demise of the actor who passed away in a road accident | Punjabi Movie News