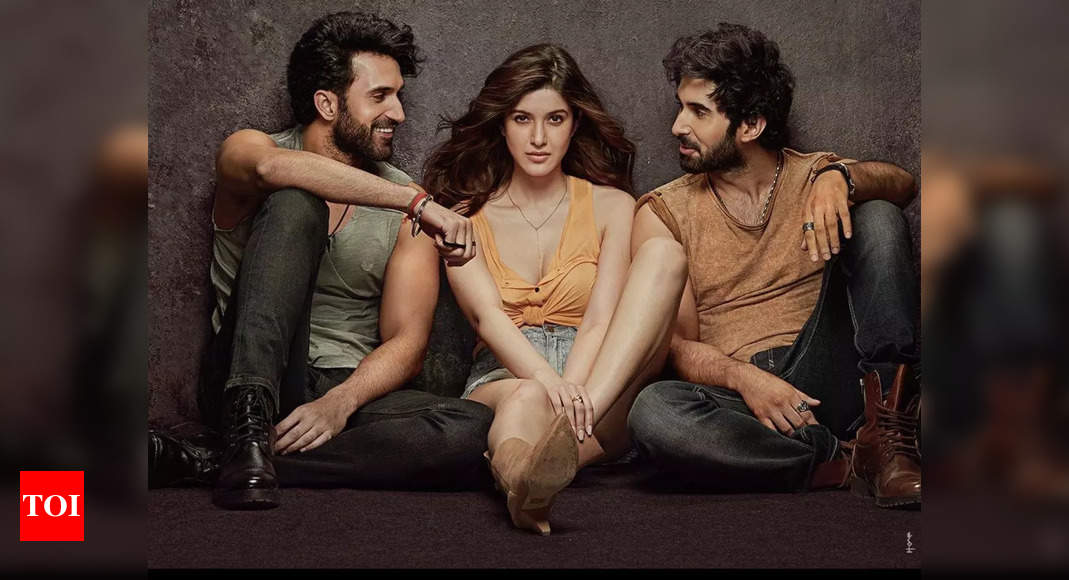 Sanjay Kapoor and Maheep Kapoor’s daughter Shanaya Kapoor has finally confirmed her big debut project under Karan Johar’s production venture. The debutante took to her Instagram handle on Thursday morning and announced her first Bollywood film ‘Bedhadak’ with filmmaker Shashank Khaitan where she will be co-starring with Lakshya.

Sharing the first look of ‘Bedhadak’, Shanaya wrote, “I am extremely grateful and humbled to join the Dharma Family with #Bedhadak – directed by the brilliant Shashank Khaitan. I can’t wait to kickstart this journey, I need all your blessings and love!❤️💫 @karanjohar @apoorva1972 @shashankkhaitan @dharmamovies.”

“He’s charming, he’s dashing & he’s on his way to rock your world! Meet Karan aka Lakshya!😍 See him in #Bedhadak – directed by Shashank Khaitan,” read the synopsis about Lakshya’s character as Karan. On the other hand, Shanaya will be seen as Nimrit. 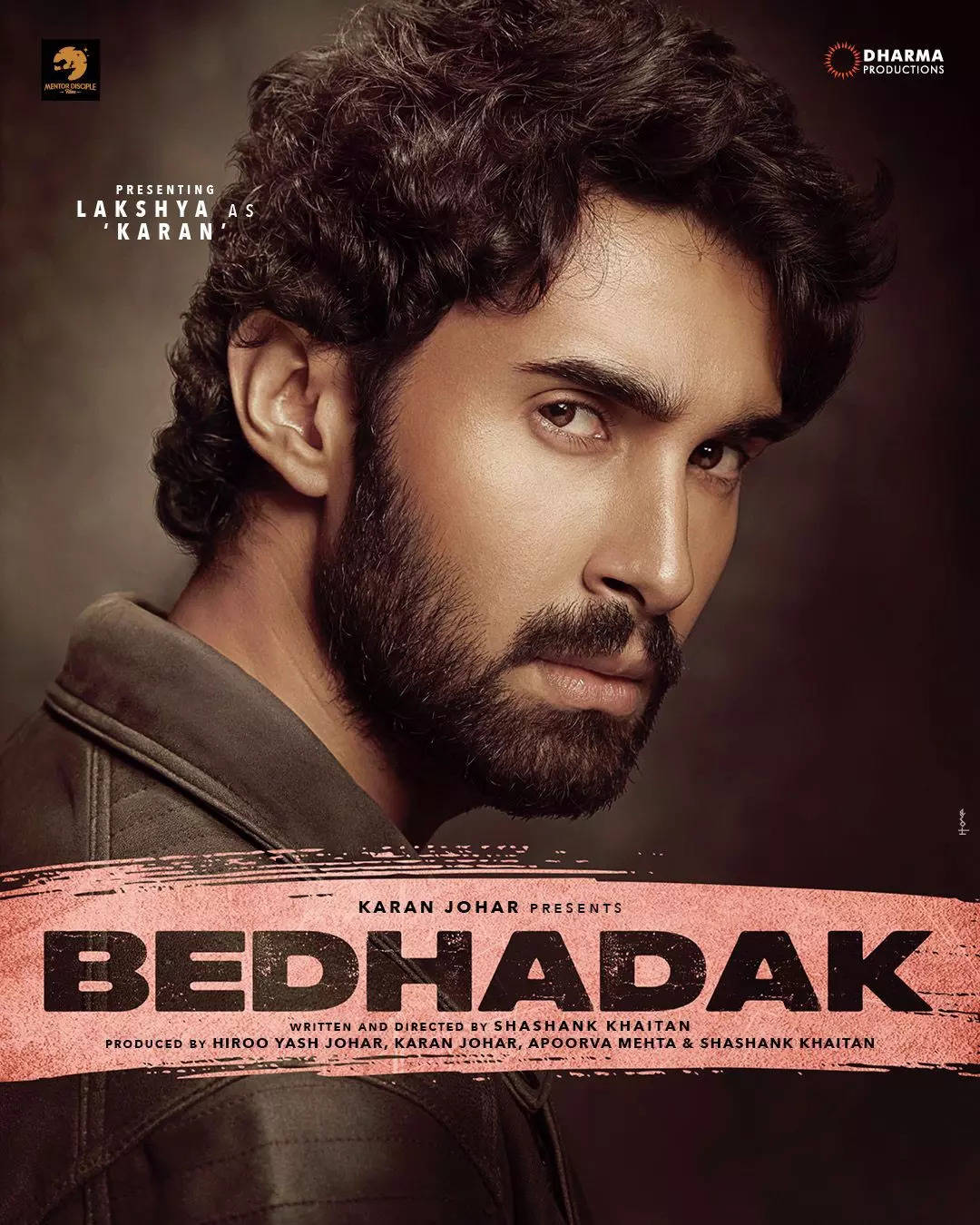 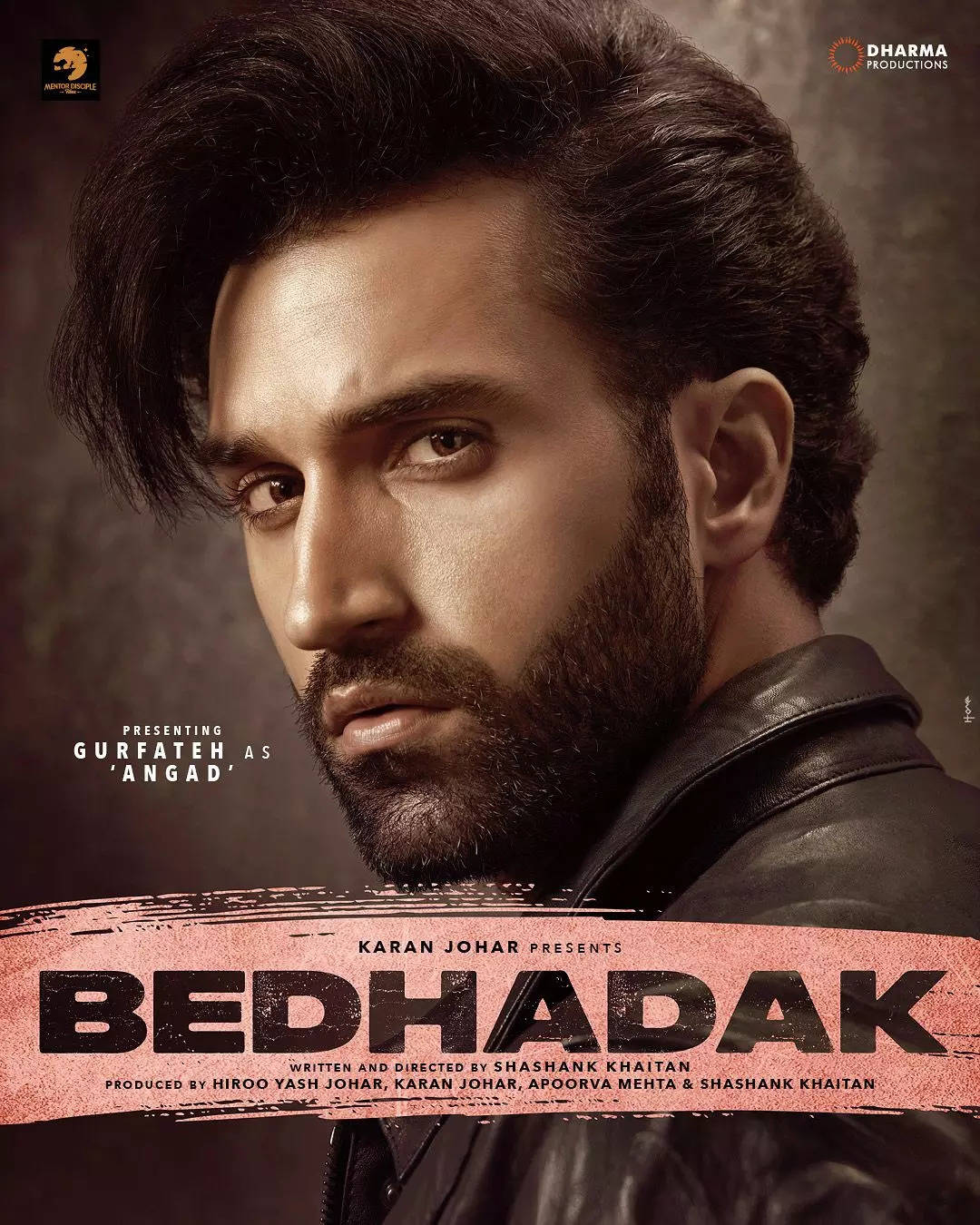 As soon as Shanaya made the big announcement, celebrites from the industry rushed tot he comment section and showered her with best wishes. Sanjay Kapoor wrote, “Love you ❤️❤️🧿🧿.” “Ahhhhh😍😍😍😍😍😍😍😭😭😭😭,” added Khushi Kapoor. Others, such as Maheep Kapoor, Bhavana Pandey, Manish Malhotra, Amrita Arora and Seema Khan among others were also all praises for the star kid.

Sharing the fresh posters from the film, Shanaya added, “A new era of love is filled with passion, intensity & boundaries that will be crossed! Presenting
#Bedhadak where I get to share the screen with my suave co-actors, Lakshya & Gurfateh – directed by the one and only Shashank Khaitan!”

Shanaya has been preparing for her big Bollywood break for a long time now. Previously, she made her debut as an assistant director for Janhvi Kapoor starrer ‘Gunjan Saxena: The Kargil Girl’.