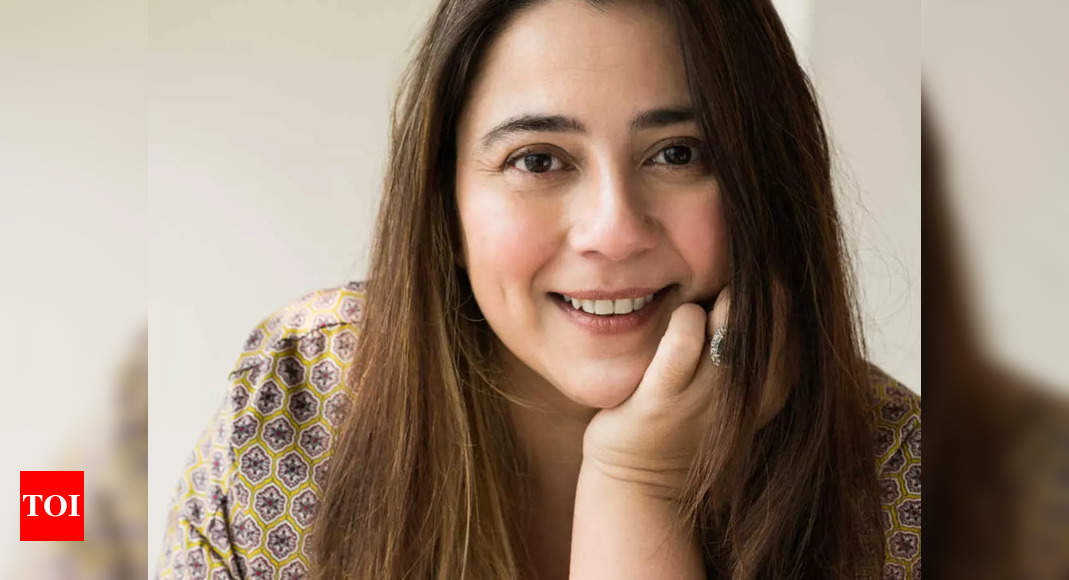 Srishti Behl Arya, ex-Director of Netflix, quit the post in mid-2021. She reported to Monika Shergill, who led the India Content team. Srishti put in her papers after a 3-year stint in the OTT platform.

In a statement, Srishti had then said, “Leading the Netflix originals film team in India over the last three years has been the adventure of a lifetime. I am incredibly grateful for this opportunity and have learned so much along the way. I couldn’t be more proud of the stories we’ve told, from first time directors, female filmmakers, established voices and so many fresh faces. I wish this wonderful team all the very best and can’t wait to see what’s ahead.”

Well, Srishti is back at work. No, not at Netflix, but at Phantom Films where she has joined as CEO. She has already started reporting at the Phantom Office in Andheri (Commerce Centre Building, near Infinity Mall).

A source says, ‘Srishti will be the face of the company. Phantom’s owners Sheetal Talwar and Madhu Mantena are sure that she is the right choice to take the company forward.”

For those who’ve come in late, ETimes had broken the story on March 1, 2022, this year, that Phantom Films is now owned by Madhu Mantena and Sheetal Talwar. Click below to read it, in case you missed it.