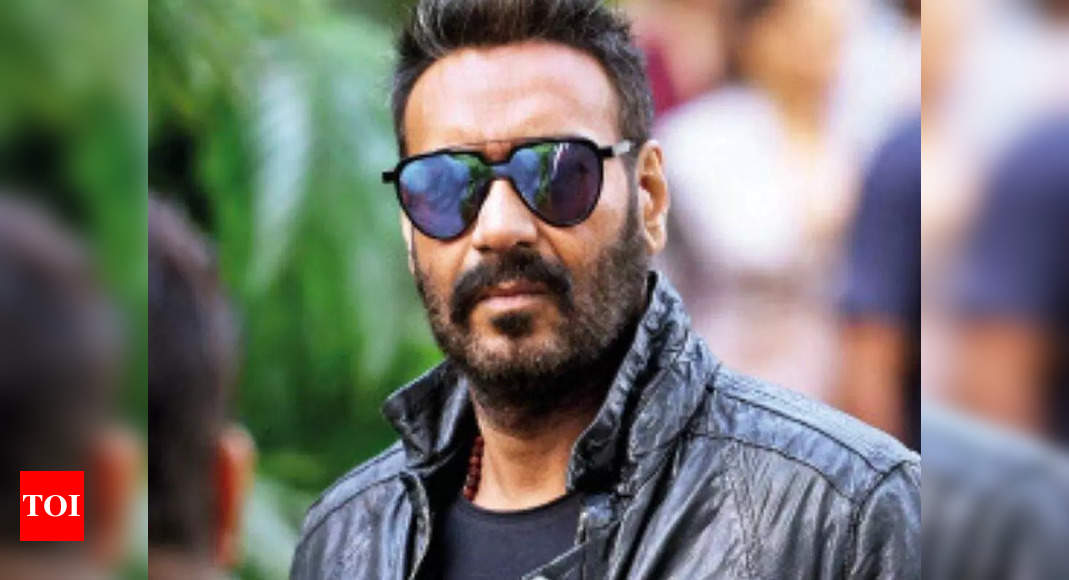 Netizens with toxic thoughts flooded social media with hateful comments and unwarranted opinions. Here are some of the attacks that Ajay Devgn faced on Twitter:

Is the symptom of taking too much paan masala”

While we understand this indirect dig at the actor’s endorsements, what we don’t understand is your research about paan masala symptoms. Instead of trying to make unnecessary connections here, we suggest you take up some lessons in positivity.

Bcoz as per is logic, movies are dubbed in national language” 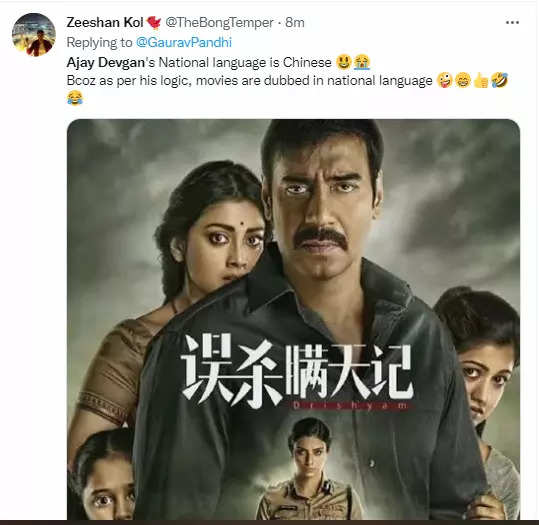 Several movies are dubbed in several languages and released in several countries, with Chinese being just one of them! It is unwarranted to drag some old movie poster to prove a point over Ajay Devgn’s statement… get even, get a better reason to debate!

“Just for info: Ajay Devgan tweeted 30 times in the last week. 28 tweets were in English, 1 in Hindi and 1 in Hinglish.”

My, my, how much free time do you really have? If you are so much into the business of Twitter, then please also get this straight – Ajay’s tweets may be aimed for a broader audience, beyond the Hindi speaking public, his use of English could be for the ease of communication, few may have been driven by endorsements and bottom line, the actor is just comfortable in tweeting in English! Care to respect?

Ajay Devgn has a volley of people working on the promotions of his upcoming film and the actor would be taking an unwise decision to invite negative publicity just ahead of his big release. Any publicity is good publicity, but inviting trolls like you to opine on his thoughts is definitely not what Ajay had in mind.