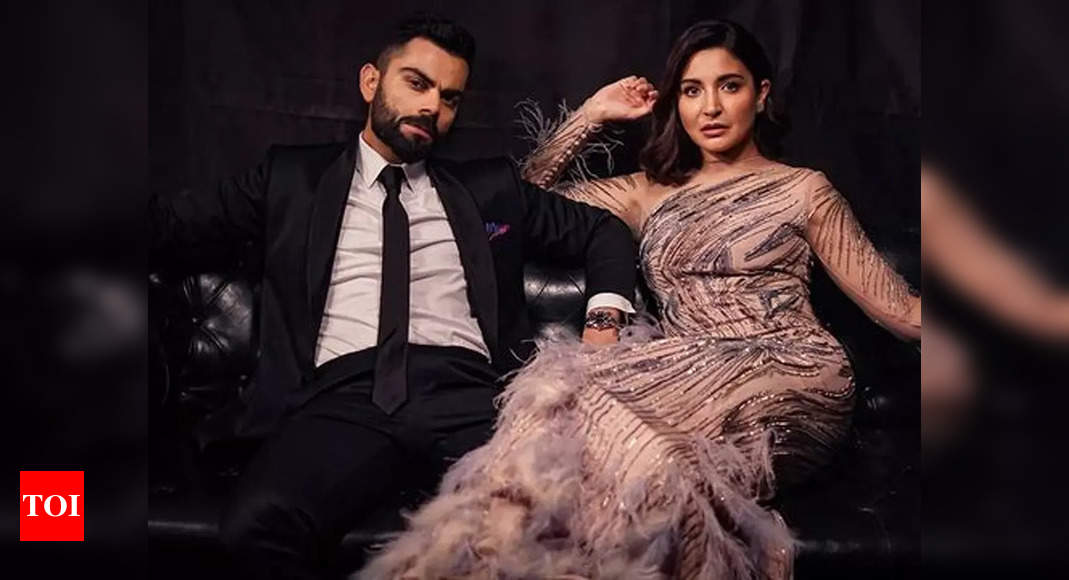 Anushka Sharma is giving the rising temperature in the city some competition with her latest sizzling shoot. Anushka and Virat put on their glamorous best for a photoshoot and fans are in awe of their infectious chemistry. As soon as Anushka shared the pictures, Virat Kohli was quick to praise his wife and commented ‘Uffff too hot’ on the post. Anushka and Virat tied the knot in 2017 in Italy and turned parents to Vamika in January 2021. The couple has refrained from sharing pictures of their daughter’s face on social media and have also requested the paparazzi to not not to publish pictures of Vamika. Recently Virat had shared an adorable selfie with Anushka Sharma as they joined their daughter Vamika for a playdate.

While Virat is busy with a cricket tournament, Anushka has been prepping hard for her role in ‘Chakda Express’. The film is based on the life and times of former Indian captain Jhulan Goswami. Speaking about the film, Anushka had shared, “Chakda Xpress will be an eye-opener into the world of women’s cricket. At a time when Jhulan decided to become a cricketer and make her country proud on the global stage, it was very tough for women to even think of playing the sport. This film is a dramatic retelling of several instances that shaped her life and also women’s cricket.”