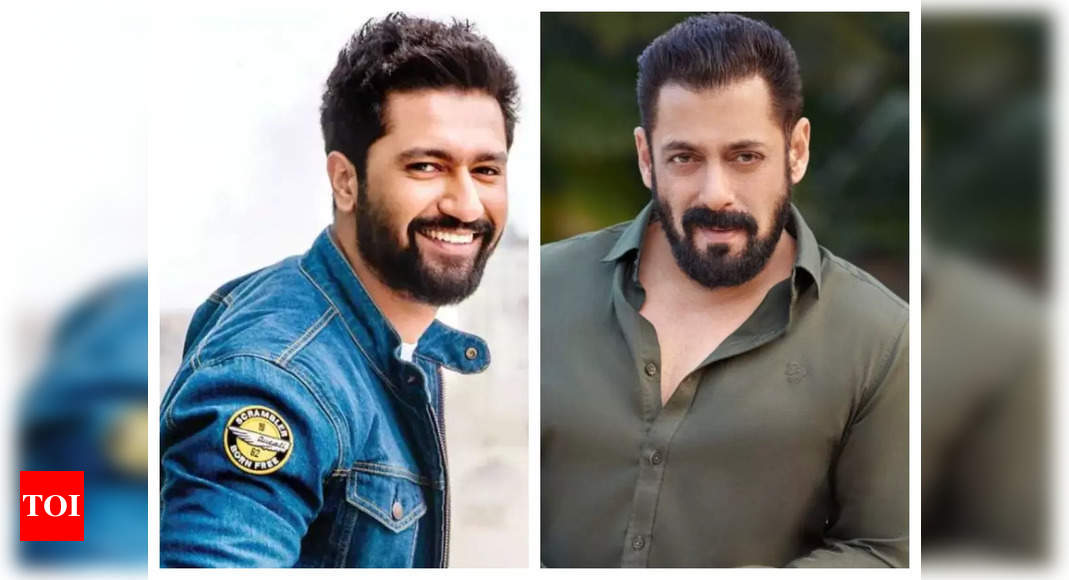 Vicky Kaushal has very successfully created a space for himself in Bollywood with his sheer hard work and good performances. The actor also commands a huge fan following on social media.

Like many others, Vicky has also been subjected to trolls many times in the past. In a throwback interview with Filmfare, he was asked to respond to trolls. While there were a number of tweets trolling the actor, one tweet caught our attention. The user requested Vicky to not become Salman Khan after getting successful. A user who goes by the name _heinz_doofenshmirtz_ tweeted, “A request, Successful hone ke baad Salman Khan mat ban jana”.

When Vicky was asked to respond to this troll, he stared for some time and then dodged the question saying ‘haa phir?’ so that the host continues with the next troll.

Vicky recently gained spotlight after he made his first red carpet appearance with his newly-wedded wife Katrina Kaif at Apoorva Mehta’s star-studded birthday bash. Pictures of their first Holi celebrations are still doing the rounds on social media.

Meanwhile, on the work front, he will next be seen in Meghna Gulzar’s upcoming film, ‘Sam Bahadur’ where he will be seen essaying the story of Field Marshal Sam Manekshaw. The film also stars Sanya Malhotra in a lead role.

Apart from this, the actor also has films like, ‘Govinda Naam Mera’, ‘The Immortal Ashwatthama’, Laxman Utekar’s next with Sara Ali Khan, and ‘Takht’.