Will Shah Rukh Khan sign up for a thriller with Aashiq Abu? | Hindi Movie News 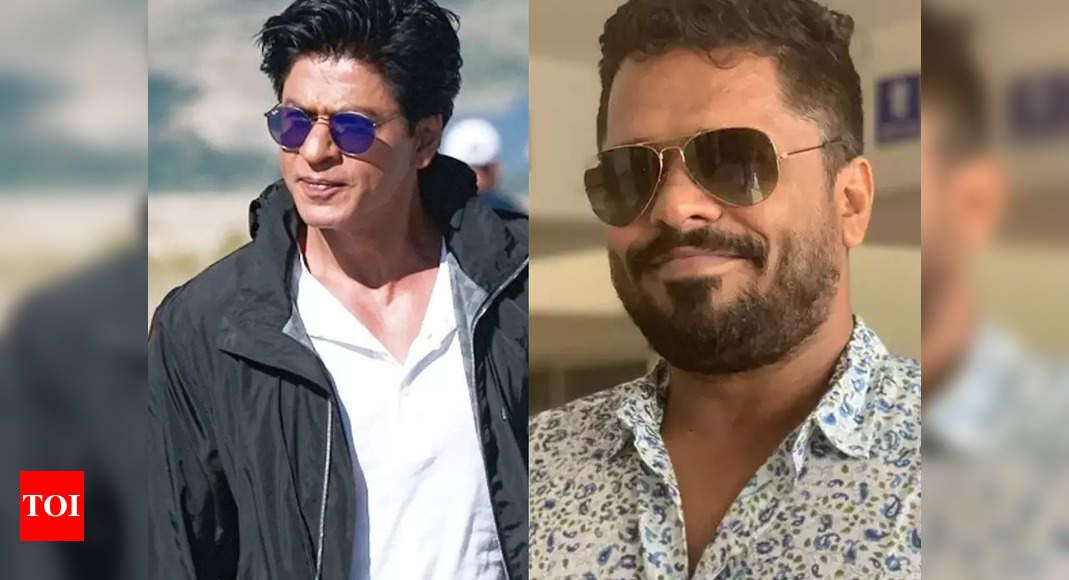 Shah Rukh Khan is back in action and how! The actor took off to Spain on Friday night for the shoot of ‘Pathaan’ and after an extensive schedule there, SRK will be working on a host of new films. The actor has been shooting with Atlee too and according to latest buzz, SRK is toying with the idea of another film from with South director.

Shah Rukh has also been reportedly offered a thriller film by Aashiq Abu, who works majorly in Malayalam cinema. The ‘Naradan’ director had narrated an idea with Shah Rukh Khan and the actor seemed happy with it, reports Pinkvilla. However when things work out, all depends on King Khan’s schedule and that of Aashiq Abu.

Shah Rukh Khan, John Abraham and Deepika Padukone will be shooting for an extensive international schedule of ‘Pathaan’ in spain. Several song and action sequences have been planned by director Siddharth Anand. ETimes had exclusively reported how the famous bull fight stadium in Madrid will be one of the main locations for this schedule in Spain. It will be utilised to shoot the action scenes of ‘Pathaan’. Last week, the team of ‘Pathaan’ announced the film’s release date as August 15, 2022.

When Mimi Chakraborty slayed in Red