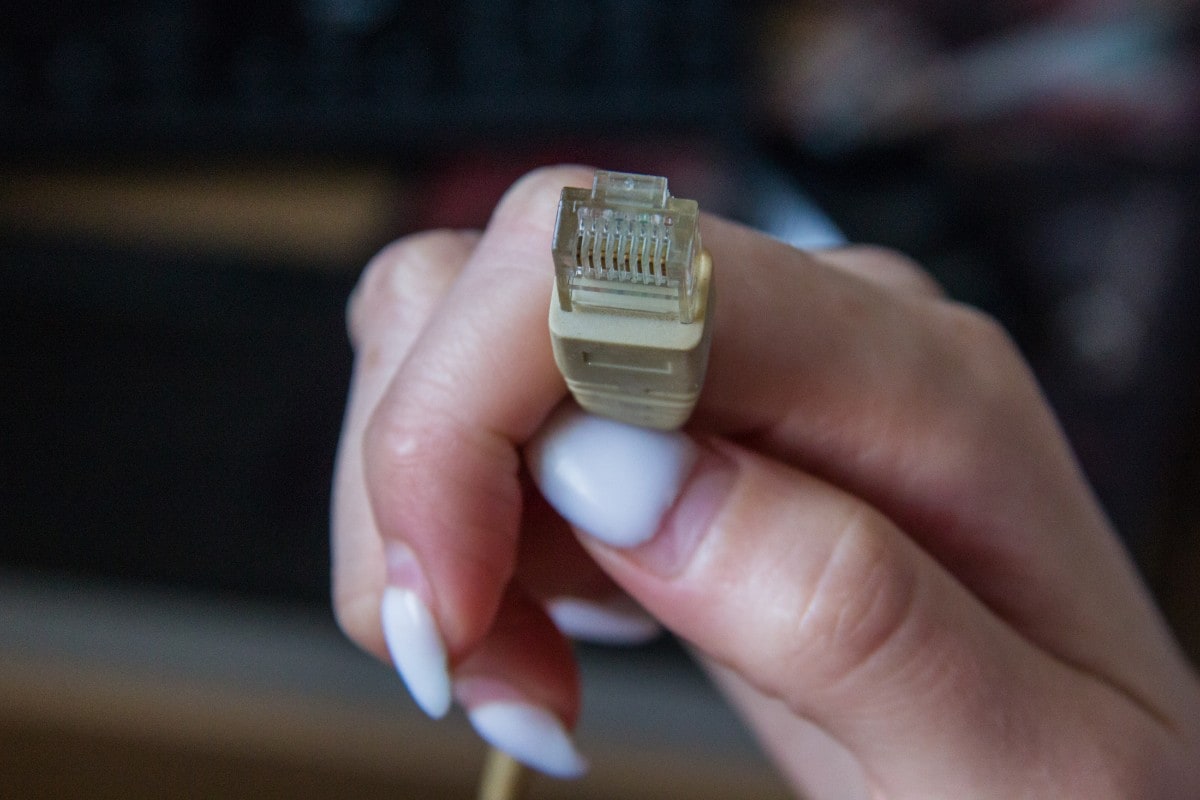 NetBlocks said the disruption began around 1am (3:30am IST) local and affected TeleYemen, the state-owned monopoly that controls Internet access in the country. TeleYemen is now run by the Houthi rebels who have held Yemen’s capital, Sanaa, since late 2014.

Yemen faces “a nation-scale collapse of Internet connectivity” after an airstrike on a telecommunications building, NetBlocks said.

Over 12 hours later, the Internet remained down.

The Houthi’s Al-Masirah satellite news channel said the strike on the telecommunications building had killed and wounded people. It released chaotic footage of people digging through rubble for a body as gunshots could be heard. Aid workers assisted bloodied survivors.

Meanwhile, Al-Masirah said another early Friday airstrike on a prison in Yemen’s northern Saada province also killed and wounded people. There was no immediate independent confirmation of how many people were hurt in either attack.

The Saudi-led coalition battling the Houthi rebels acknowledged carrying out “accurate airstrikes to destroy the capabilities of the militia” around Hodeida’s port. It did not immediately acknowledge striking a telecommunication target as NetBlocks described, but instead called Hodeida a hub for piracy and Iranian arms smuggling to back the Houthis.

A cut to the FALCON cable in 2020 caused by a ship’s anchor also caused widespread Internet outages in Yemen. Land cables to Saudi Arabia have been cut since the start of Yemen’s civil war, while connections to two other undersea cables have yet to be made amid the conflict, TeleYemen previously said.

A Saudi-led coalition entered Yemen’s war in 2015 to back its ousted government. The war has turned into the world’s worst humanitarian crisis, with international criticism of Saudi airstrikes killing civilians and targeting the country’s infrastructure. The Houthis meanwhile have used child soldiers and indiscriminately laid landmines across the country.

The war reached into the United Arab Emirates, a Saudi ally, on Monday when the Houthis claimed a drone and missile attack on Abu Dhabi, killing three people and wounding six.

Instagram creators can charge for subscriptions under new test service