Battlegrounds Mobile Should Be Banned, MLA Says in Letter to PM Modi

Battlegrounds Mobile India Pre-Registration Opens on May 18 in India

Who is Mili Kya Mili aka Saloni Kandalgaonkar: Young Gamer of India

Ankkita Chauhan: One of the Youngest Female Gamers 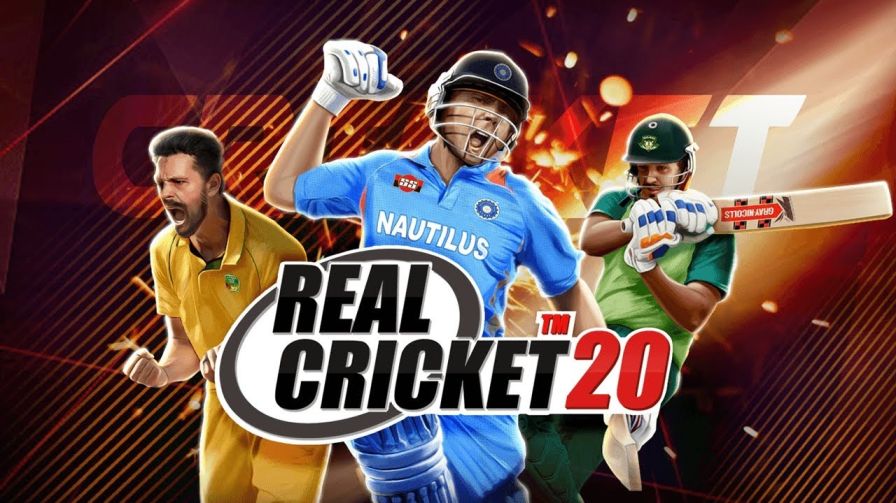 There is intense competition in the gaming world now. While there are hundreds of mobile cricket games available on the Google Play Store, here are the 5 best cricket games for Android users in 2021. 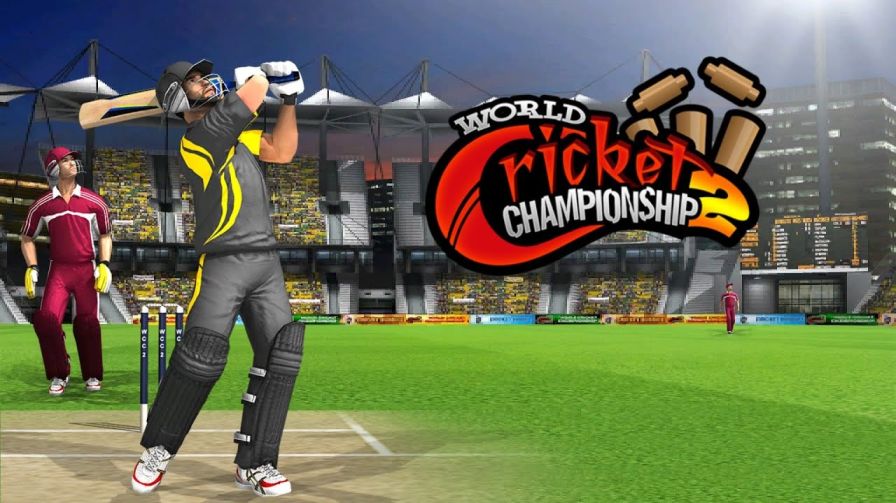 The World Cricket Championship gaming series is one of the most popular ones on digital platforms. The game has multiple modes like online, offline, single-player, and multiplayer. Also, the developers of the game have offered many customization options to the users.

Notably, some rare shots like the Dil-Scoop, the Upper Cut, the Helicopter Shot, and the paddle sweep are a part of the batsmen’s arsenal. There are 11 tournaments available for playing, featuring 18 international teams. Besides, there are ten domestic teams with 42 venues for hosting the matches.

What makes the game a little difficult than others is the 14 different bowling styles. Android users with a version 4.0 or above on their smartphones can enjoy this game. Device powered by an ARMv7 CPU and GPU support for OpenGLES 2.0 is recommended, while this game runs smoothly on devices with 1 GB RAM. 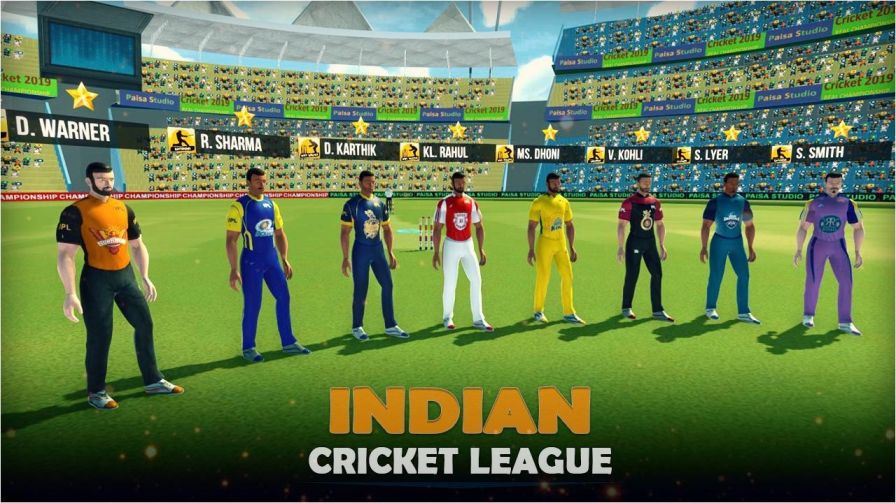 With over 1 million downloads on Google Play Store, the Indian Cricket Premier League has established itself as a top cricket game for Android users. It is pertinent to note that the game has an excellent rating of 4.0 on the Play Store. The game features all eight IPL teams.

There are various challenges available for the users apart from the regular matches. IPL 2020 Cricket has two modes – Super Over Target and Super Over Chase, where Android users can play quick games with opponents. The winners even receive some free rewards.

The size of this game is 42 MB. Generally, every Android smartphone has a storage capacity of a minimum of 2 GB. So, this game is lighter compared to the others. The developers demand Android version 4.4 and up to allow the users to download this mobile game from Play Store. 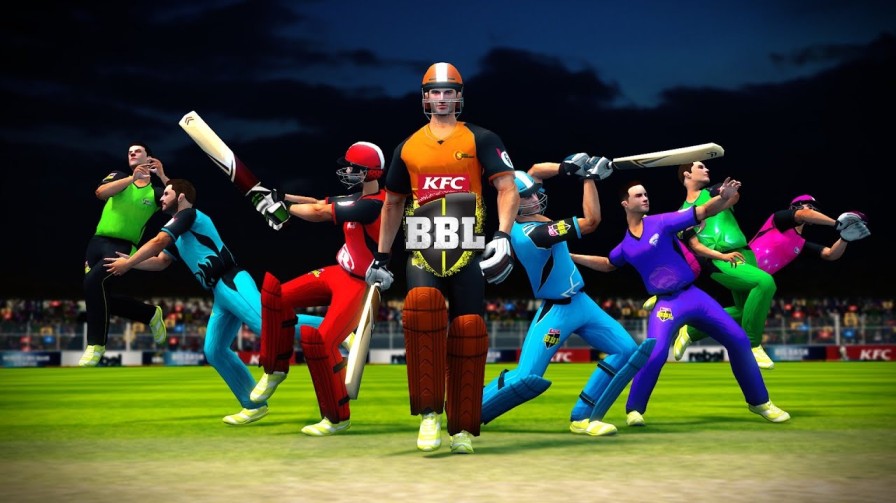 Australia’s premier T20 event, Big Bash League is considered by many as the most unique cricket competition on earth. Cricket Australia was the first to introduce the concept of LED Bails. Also, the atmosphere at the stadiums is quite different than the other cricket matches.

Big Bash League has garnered many fans across the world with its innovation. The official Big Bash League has also won the cricket fans’ hearts. Android users with 4.1 and up versions can download this 59 MB game from the Google Play Store.

The game does have some in-app purchases. Still, the free version is also something that the fans would love. Cricket fans can play both BBL and WBBL and have a great experience on their Android phones. This mobile game has a rating of 4.2 stars on the Play Store. 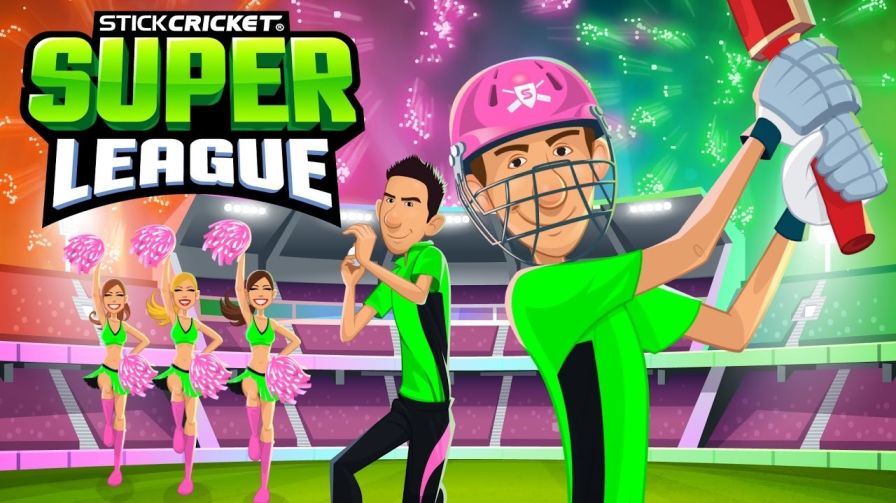 There is an option of Fast Tracking the game if the users do not have much time to complete the matches. Users have to negotiate deals with the other cricketers during the recruitment season. Also, there are some other exciting things in the game, which make it a must-have for Android users.

Stick Cricket Super League has a rating of 4.3 stars on the Google Play Store. The size of this mobile game is 39 MB. Also, it needs Android Version 5.1 and up. A majority of the gamers have lauded the game developers for the innovative approach.

Real Cricket has set a new benchmark for the other Android cricket game developers in the world. Nautilus Mobile offers 1 vs 1 and 2 vs 2 multiplayer options. Thus, cricket fans can team up to play against another duo in a multiplayer contest. For cricket fans in India, there is a Hindi commentary pack available.

The cricket universe might have noted that Hindi commentary sports channels have gained a massive viewership in India. So, Nautilus Mobile has added a Hindi option in the game. On top of that, there is also an option to challenge the umpire’s decision, with the DRS. Proper Snickometer, Ultra edge, and Hotspot technologies make it a realistic experience.

The batsmen have four modes, namely defensive, balanced, radical, and brute. Every batsman plays the same shot differently, adding another realistic touch to the game. Gamers can build their own teams in the RCPL (Real Cricket Premier League) Auction. The 41 MB game, which has in-app purchases and requires Android version 4.1 and up, has over 1 crore downloads on Google Play Store.

This is All 5 Best Cricket Games for Android Users in 2021.