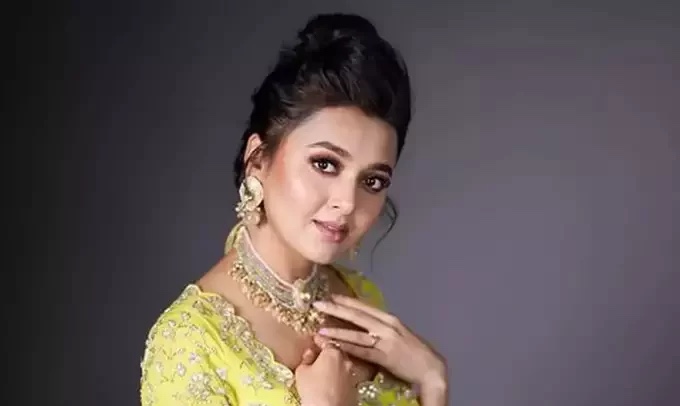 Tejasswi Prakash Wayangankar (born 10 June 1993) is an Indian actress who appears in Hindi television. She is known for playing Ragini Maheshwari in Swaragini – Jodein Rishton Ke Sur (2015–16). In 2020, she participated in Fear Factor: Khatron Ke Khiladi 10. In 2021, she appeared in the fifteenth season of Bigg Boss and emerged as the winner of the show. In Bigg Boss house, Tejasswi Prakash felt in love with Karan Kundrra and according to the reports they are soon going to get married. In February 2022, she bagged Colors TV’s Naagin 6 as Pratha. Recently Tejasswi has bought Audi Q7 where she was spotted with her boyfriend Karan Kundrra. Tejasswi has one of the most active fanbase on Social Media, where they calls themselves as TejaTroops.