A Humble Tribute To KK, The Best Artist Of All Time - News Box India 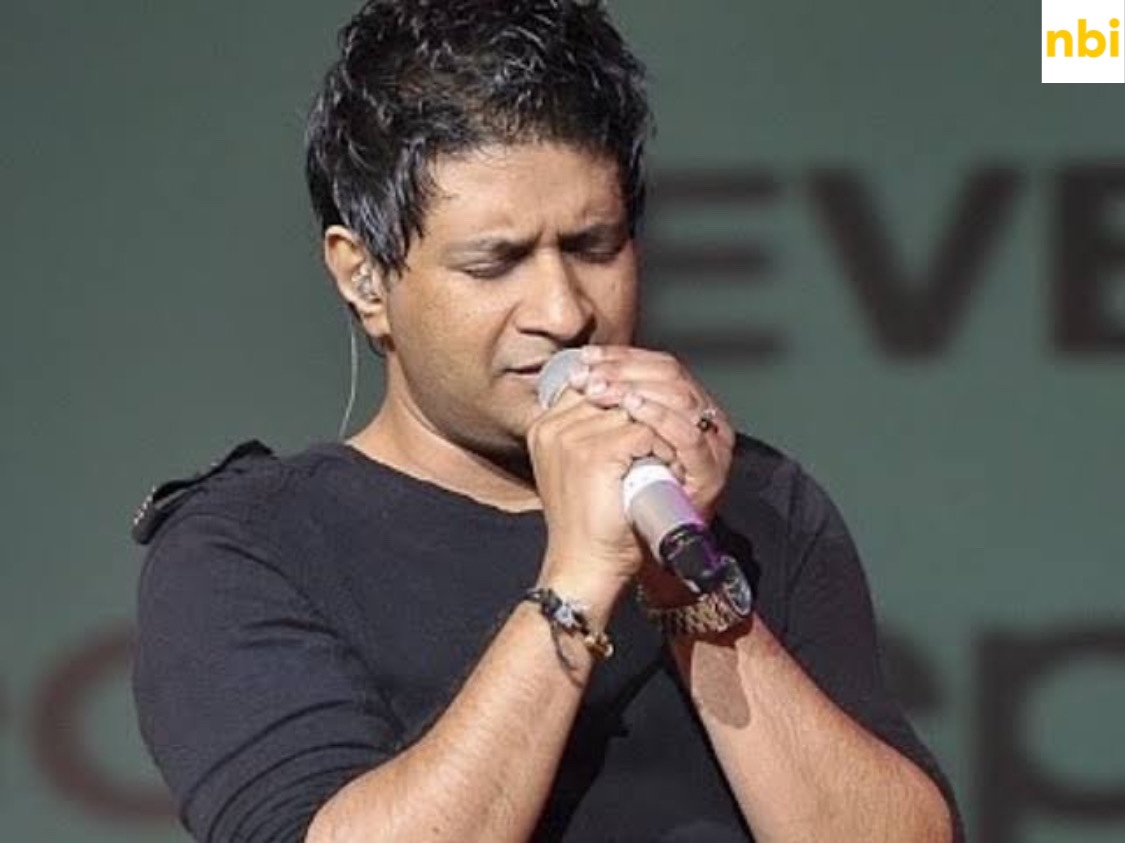 Famous Bollywood singer who ruled the hearts of many with his songs and his melodious voice, KK is no more with us. Anyone who heard this news could not believe his ears. It has become hard to believe that the singer whose songs became an expression of the love of lovers, whose songs were the words of those who could not describe the pain of their broken heart, whose voice penetrates directly into the heart of the listener; has now left us with all the pain that can never be described in words.

90s childhood which was all about listening to the most beloved artists like Udit Narayan, Sonu Nigam, Kumar Sanu, Abhijit and Shaan saw the rise of the melodious voice of KK aka Krishnakumar Kunnath in its last decade. With the songs-“Yaaron” and “Pal” released in the year 1999 , KK’s voice taught the youngsters the real meaning of friendship. “Tadap tadap ke iss dil se” was a song very close to the heart of lovers whose love remained nothing but an incomplete story .This song that touches the truest feelings and ups and downs of every note is very famous amongst singers. This song was not only famous in his era but was also the reason behind the successful career of KK. Before this KK had also given his voice in the films-“Machis” and “Duniya Dilwalon ki”.

KK’s versatility is a thing known to everyone. He could sing in multiple languages like Hindi, Tamil, Telugu, Kannada , Malayalam, Marathi , Odia, Bengali, Assamese and Gujarati. Be it the highest note or the lowest the softness and sweetness of his voice remained the same and this made him an unprecedented singer. During the recording of a film’s songs ,singer Rajesh Roushan said that after Kishore Da he has seen only one skillful singer and that is KK. This made KK really emotional. KK has been an admirer of Kishore Kumar since his childhood. And this compliment by Rajesh Roushan was no less than bagging an award for KK. Mohammad Rafi’s admirers also accept that although KK’s voice could not be the same as that of Rafi’s yet KK had the skills to maintain his voice at every note just like Rafi .

KK was a music lover since childhood. KK did not have any professional training during his childhood but his mother and grandmother were passionate singers. KK acquired the basic knowledge of singing from his grandmother who was a music teacher. In 1994, KK’s passion and love for music and singing led him to the city of dreams-Mumbai. After a period of little struggle KK got the opportunity to song a jingle in one of the advertisments which was given a lot of love by the people. This opened many opportunities for KK to sing in jingles. For a long and continuous period of 5-6 years, KK gave his voice to more than 3500 jingles in 11 languages including Hindi. Furthermore, KK also gave his voice to a few serials.

The list of his song is very long . He has sung nearly 700 songs out of which most have been successful. After mastering the Indian languages KK also touched the international margin in the year 2013 by singing the song “Rose Of My Heart” from the international album Rise Up(Color of Peace).

KK’s sudden demise is a heart wrenching news both for his family and his listeners. Paying humble tribute to KK, we pray to the Almighty to give strength to his family to bear this heavy loss.

B-Town: Daughter-in-law of Pataudi family, who came in conversation about her garments, you will be stunned to hear the value of Kareena’s T-shirt