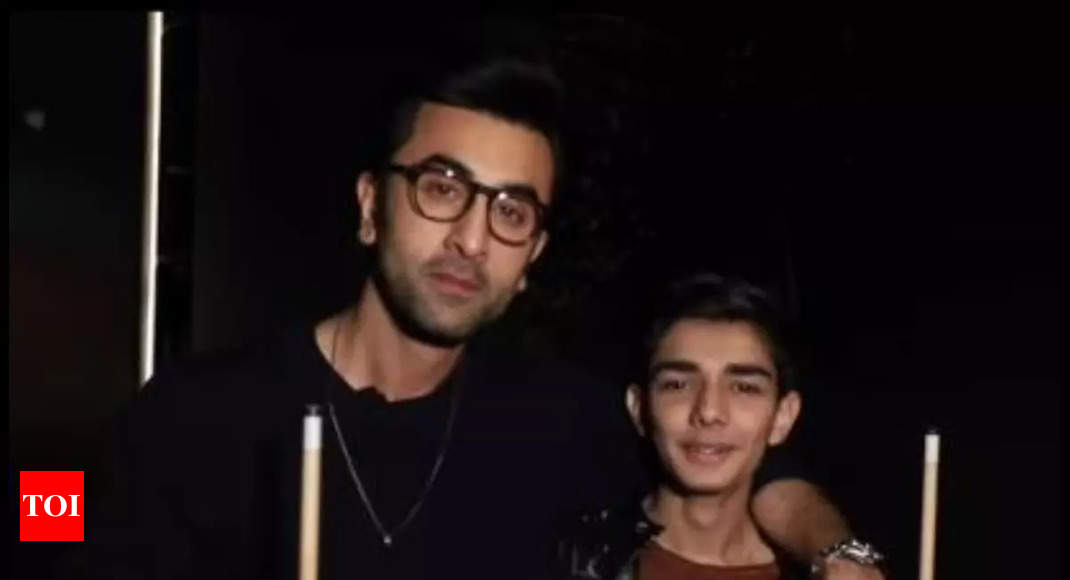 Filmmaker Ashutosh Gowariker‘s much awaited film ‘Toolsidas Junior‘ starring Sanjay Dutt and the late actor Rajiv Kapoor has got a release date. The release date was announced by Ranbir Kapoor. A video was shared by the team in which Ranbir is seen playing snooker with the young actor Varun Buddhadev.

Along with the video, the team wrote, “Get ready as Kapoor Junior cues up #ToolsidasJunior, coming to your screens soon! Movie releases on Netflix on 23rd May.” Have a look:

‘Toolsidas Junior’ marks the last film of veteran actor Rajiv Kapoor, which traces the bond between a father and son against the backdrop of the underrated game of Snooker.

The sports drama set in 1994’s Calcutta, journeys through the life of a snooker champion played by Kapoor, who loses his heart after losing an important match. His son, played by Buddhadev, takes it upon himself to bring his father’s name back to the winner’s list.